It’s truly amazing how quickly a year can go by. 365 days. 12 months. 52 weeks. All gone by in the blink of an eye! And while the year flew by, I am happy to say it was one of my best yet! Lots of travel, projects, and even a new addition to the family! Here’s a little look back at my Top 7 moments from 2015:

1. House // “J” and I tackled several major house projects this year, and even a few small ones! In February I revealed our very white guest bedroom. In April we decided our black appliances had to go, and we upgraded them with LG’s beautiful stainless steel line. In May I spent close to 24 hours on my hands and knees staining our deck, and at the end of June we completed our beautiful covered patio! And there’s lots more to come in 2016! 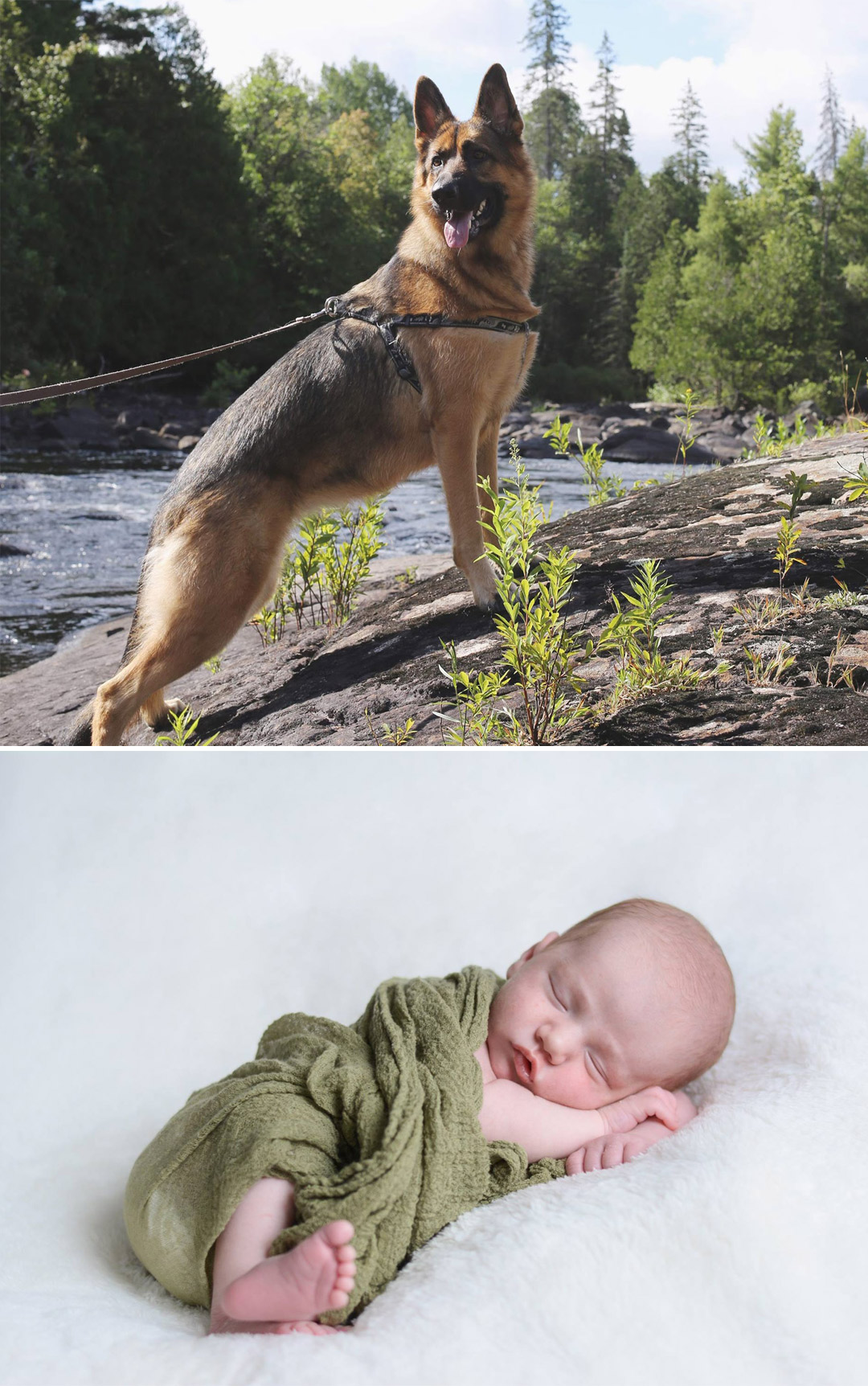 3. Blogging // My “slow blogging” trend continued through 2015 as I focused on quality over quantity. I contributed to Houzz, Urban Barn, and the brand new Hello Yellow Blog. I also worked with some fabulous brands in 2015 including Home Depot, Urban Barn, Delta, SodaStream, Leon’s, Disaronno, and CIL, just to name a few. In March I was invited to speak at AMPED (with the uber talented Alison Burke of Impressions PR), and six months later I attended BlogPodium where I had the opportunity to meet lifestyle blogger extraordinaire, Jillian Harris.

4. Travel // The amount of business travel I do in a year never ceases to amaze me. It’s fun to look back and see all the incredible places I’ve had the opportunity to visit; from Puerto Rico and Nashville, to Seattle and Vancouver; I definitely wracked up the air miles this year! Unfortunately, “J” and I didn’t take a vacation in 2015, but rather opted for a long weekend away in Algonquin with Maddy. Of course patience pays off… we’ll be travelling to St. Lucia next week!

5. DIY // Besides the major DIY projects “J” and I tackled this year (the guest bedroom nightstands and the patio cover), I was definitely taking it easy in the DIY department. We did a quick faucet update in the kitchen, I made some beautiful napkin rings for Thanksgiving, and I gave a little facelift to a kitchen step-stool. Easy peasy stuff!

6. Food // Food became a major part of my blog in 2015. And while I only published 16 recipes last year, there were many fails behind the scenes (like my Chipits “Christmas Crack” recipe… we won’t talk about that one)! Some of my favourite recipes of all time are ones that I developed in 2015, including my lobster rolls, chocolate peanut butter panna cotta and eggnog bread pudding!

7. Business // Business was great in 2015; bringing opportunities that I never could have imagined, including developing an entire recipe book for some of Ontario’s commodity boards, managing the social media for BlogPodium, and even a new partnership (which I can’t reveal too much about, yet). 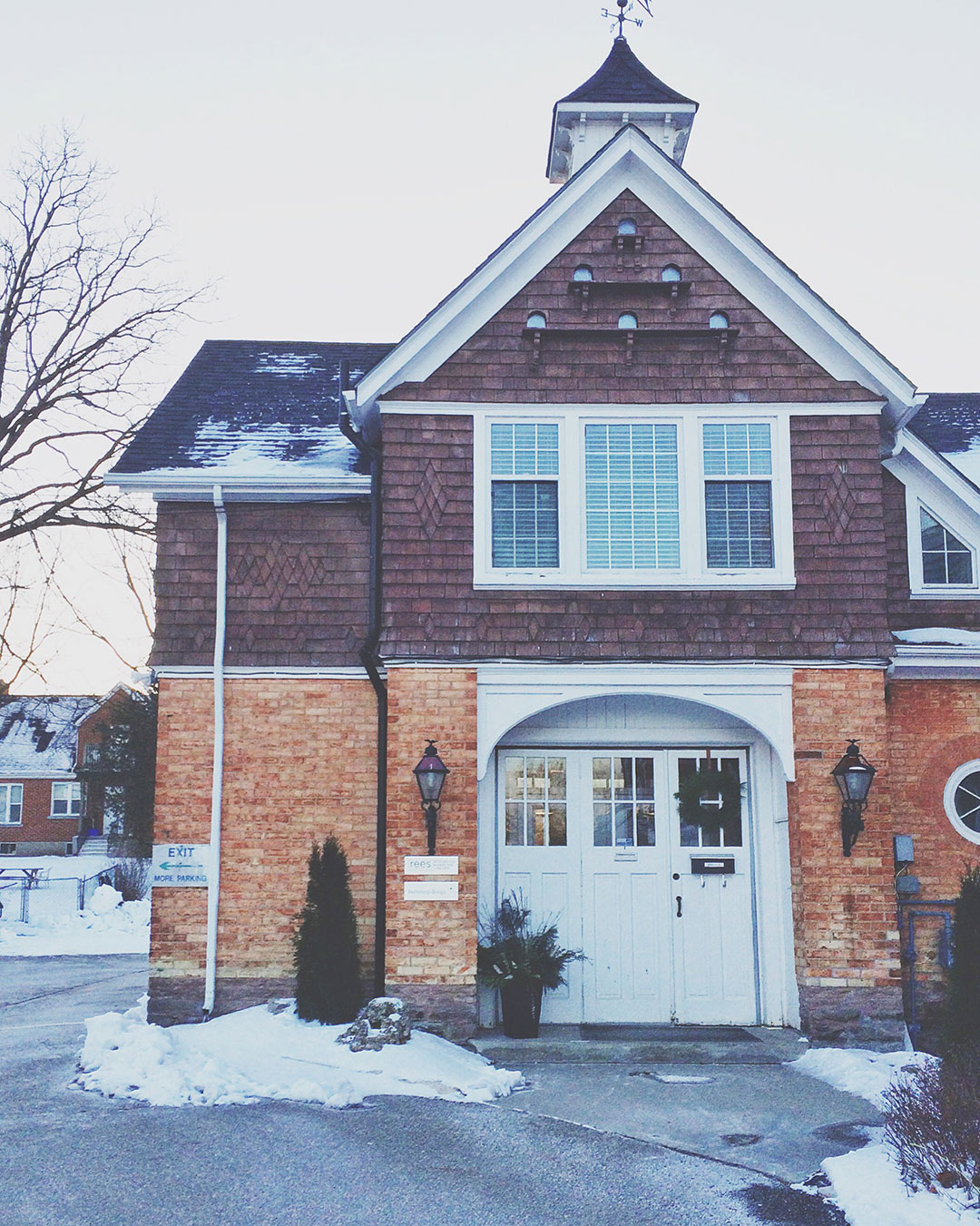 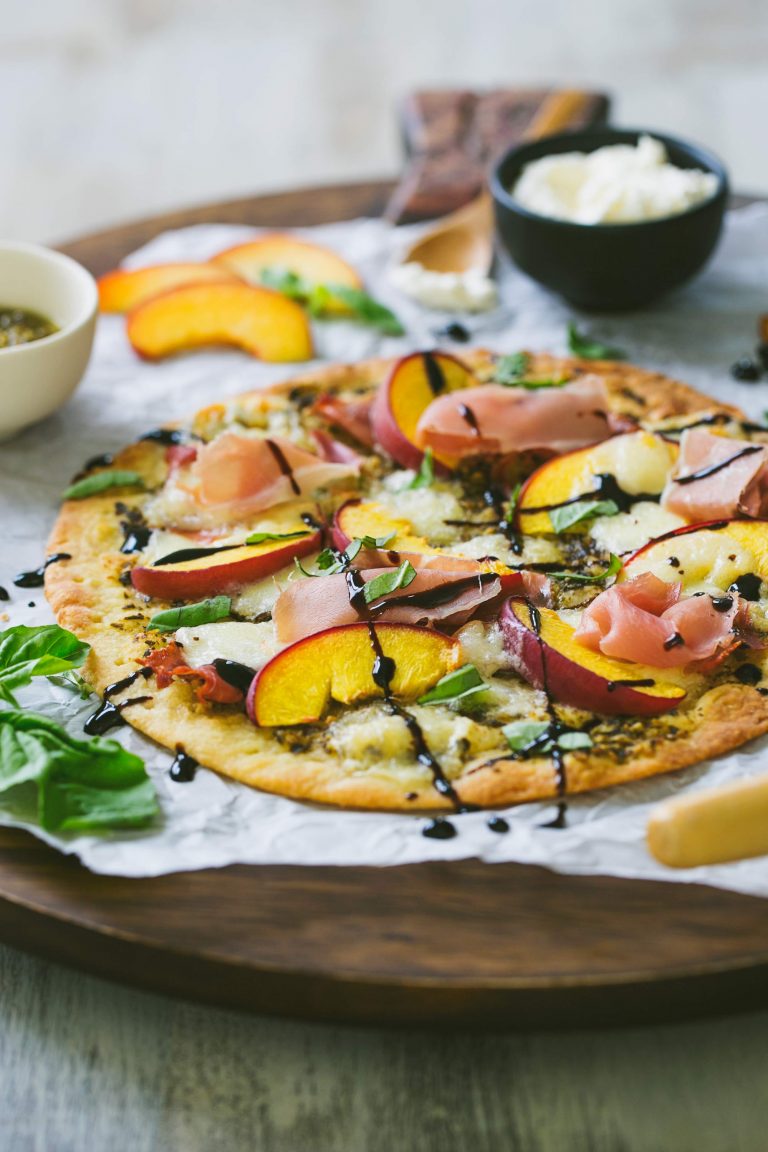 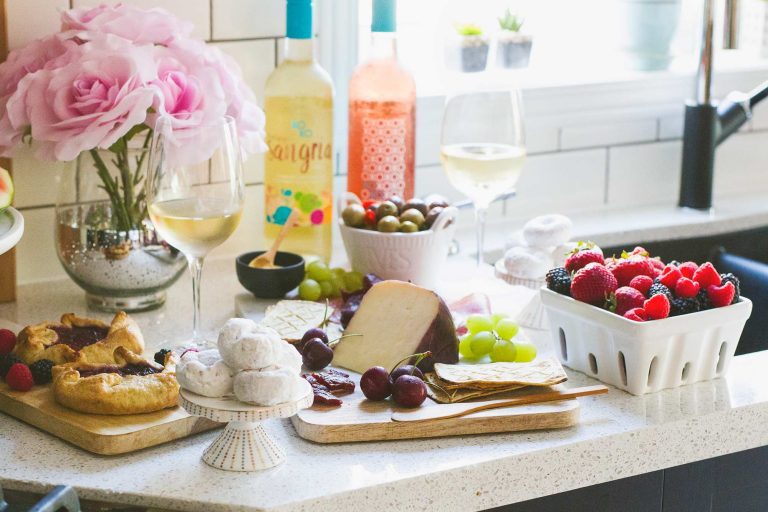 This is a sponsored post written by me on behalf of Dairy Farmers of Canada. All opinions… 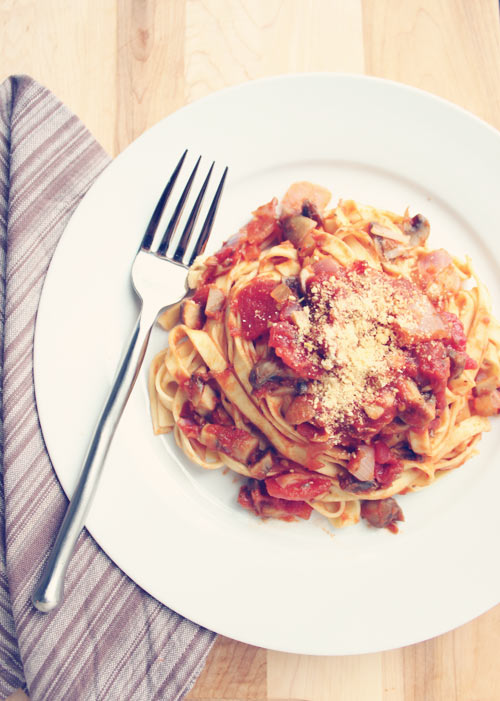 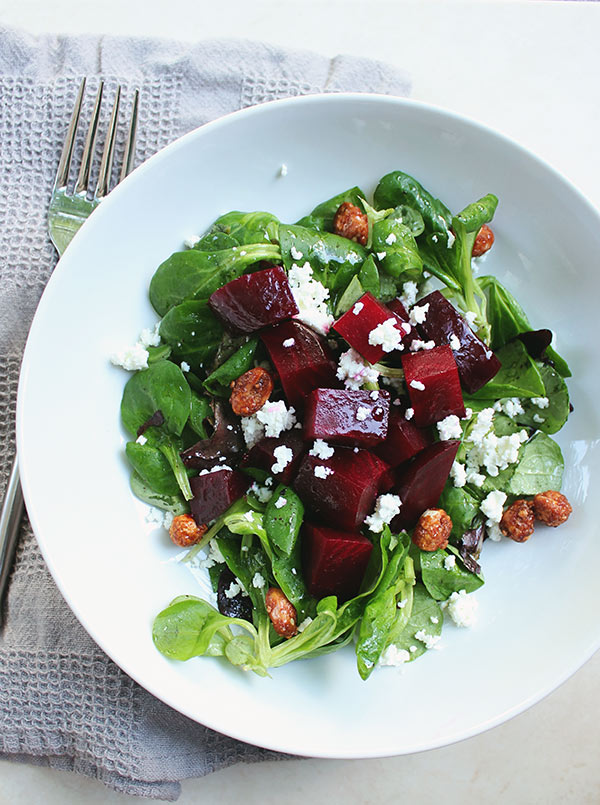 If you follow me on Twitter, then yesterday you would have seen I had the opportunity to… 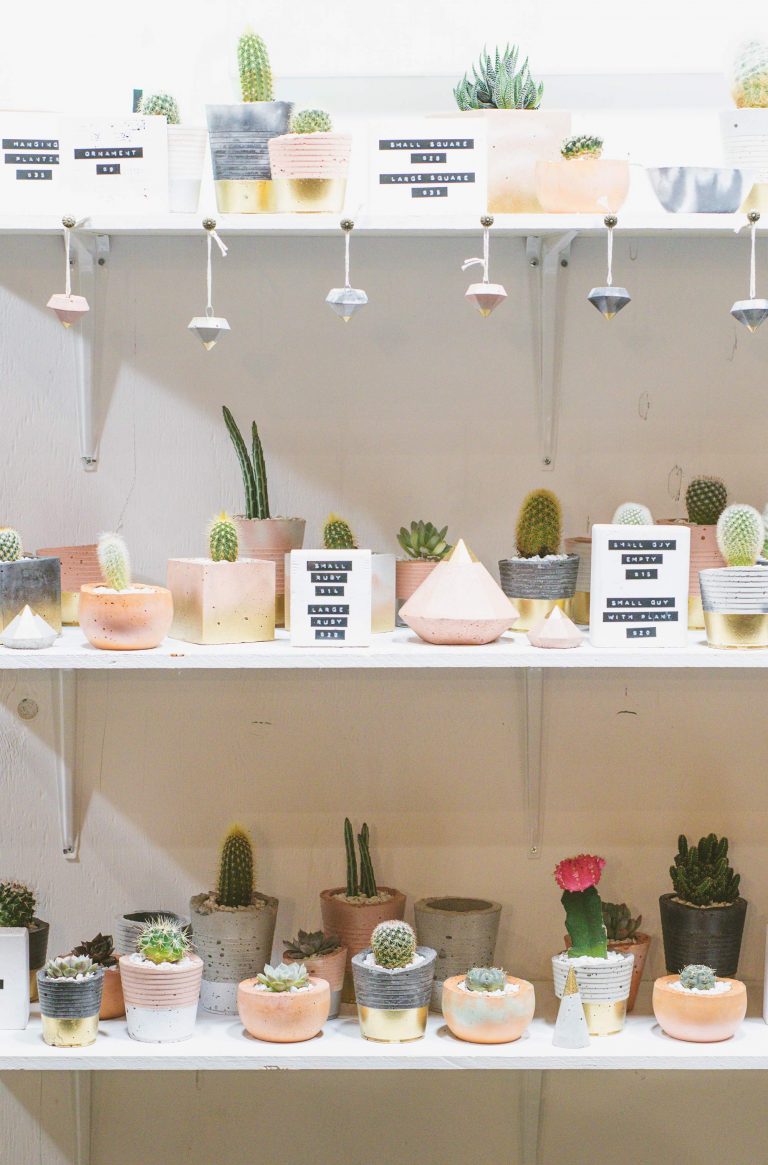