1. Seafood Everything! // It should come as no surprise that the food would top my list, but this seafood was unlike anything I have ever tasted. Fresh scallops from the Bay of Fundy, haddock from southwestern Nova Scotia, and lobster from the coast of Cape Breton. I ate seafood every day. From seafood chowder at The Sou’Wester Restaurant in Peggy’s Cove to buttery pan fried scallops at the Fundy Dockside Restaurant in Digby. And let’s not forget the ah-mazing lobster sandwich at Your Father’s Moustache, and the melt-in-you-mouth haddock sandwich at The Chowder House in Neil’s Harbour. And then there’s the giant cinnamon bun at Cabin Coffee… yes it’s not exactly seafood, but it was pretty unforgettable. 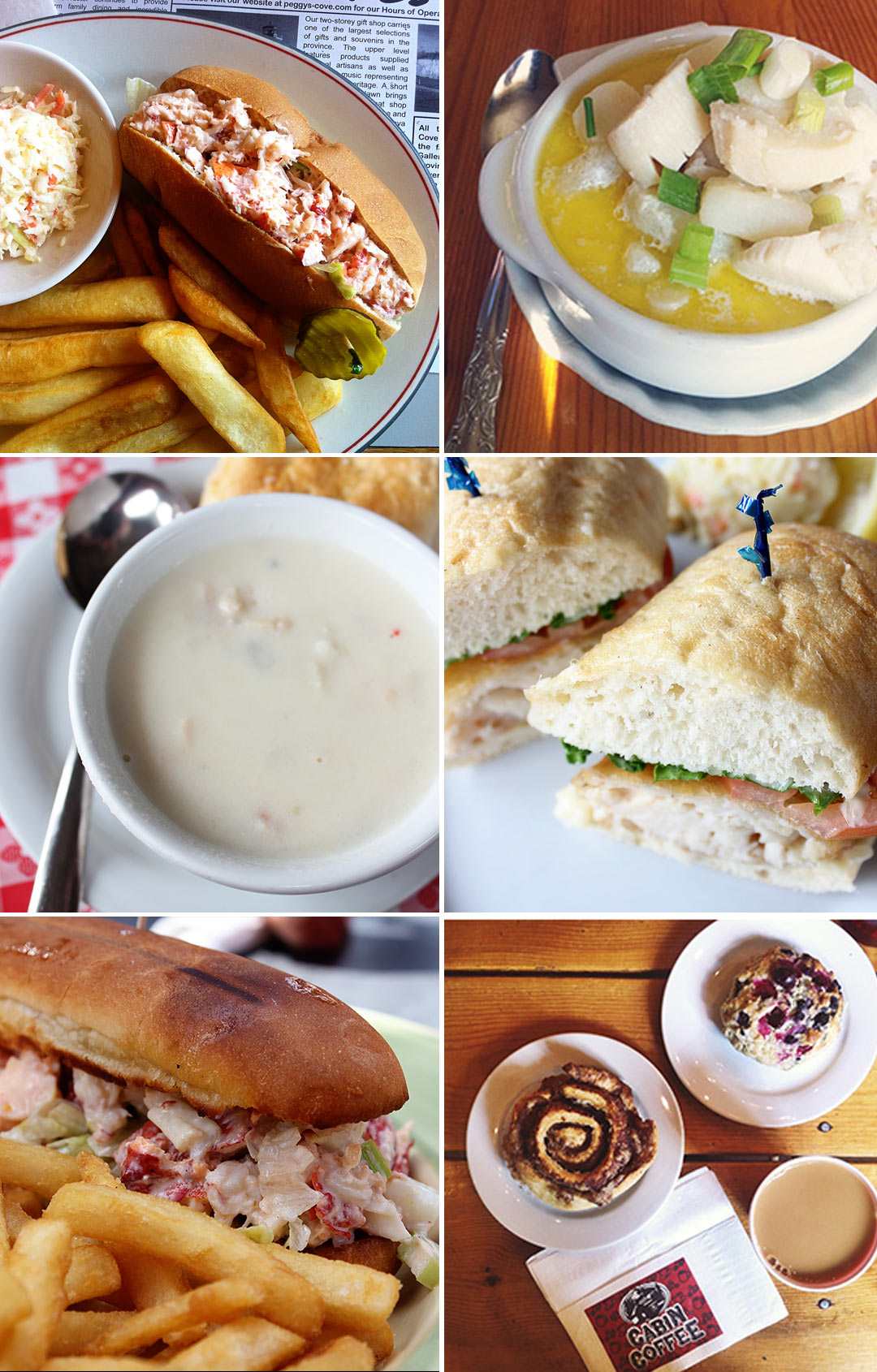 2. The Cabot Trail // I can’t tell you how beautiful this drive is. The Cabot Trail is known for its breathtaking views and scenic stops. The trail makes a loop around Nova Scotia’s Cape Breton Island and is quite the drive. We spent an entire day driving along the trail, stopping at Mary Ann Falls, Neil’s Harbour, and the SkyLine Trail for a 9.2 km hike. Let the photos speak for themselves… 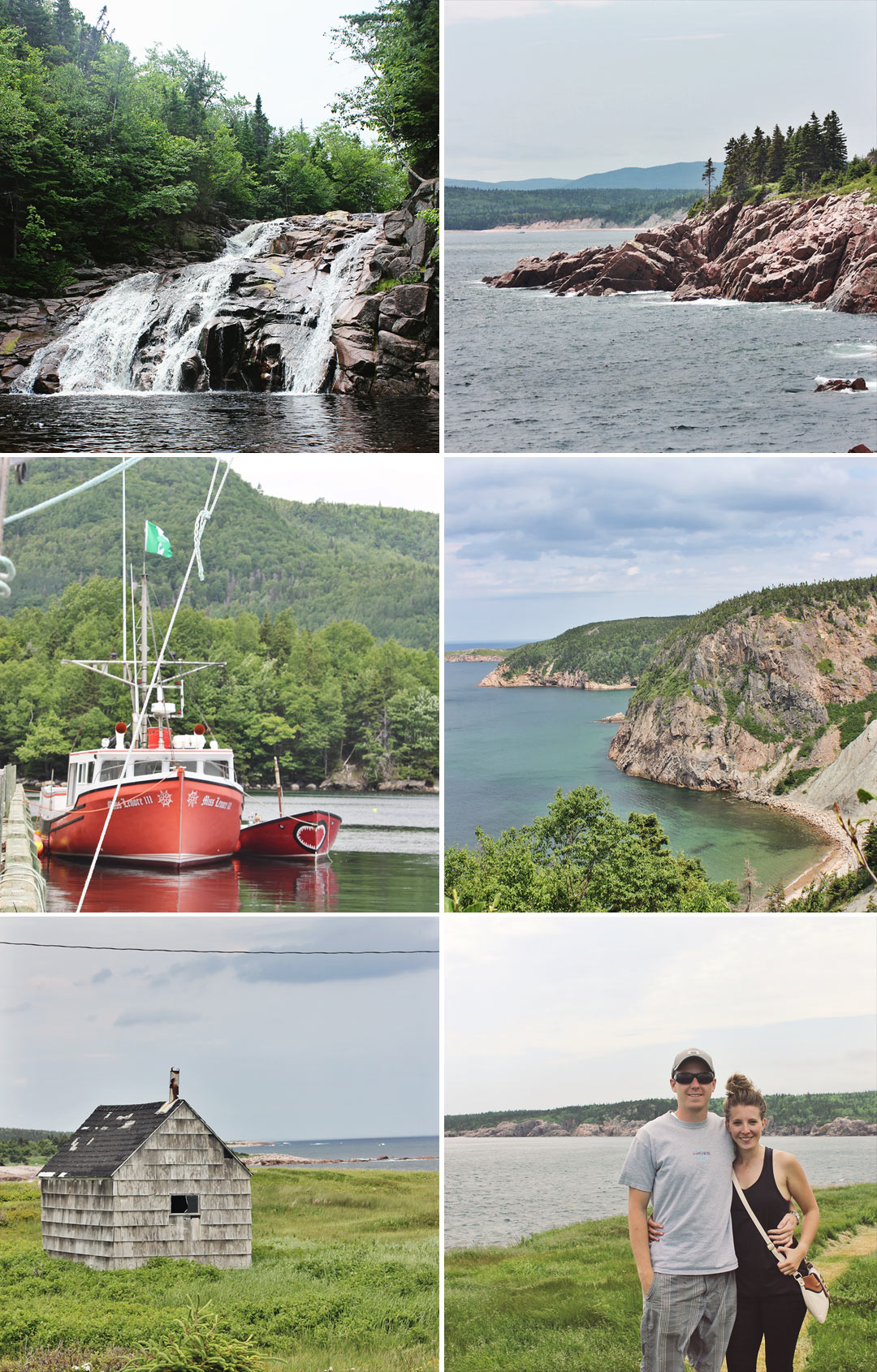 3. Catching a Glimpse of the Tail // The Bay of Fundy is famous for their whale watching as the high and low tides create the perfect feeding grounds for humpback whales. Almost 2 hours into our tour we spotted two whales; Ace and Vector. It’s a magical moment when you see those whales break the surface of the water and their tails rise on the horizon… truly and unforgettable moment. 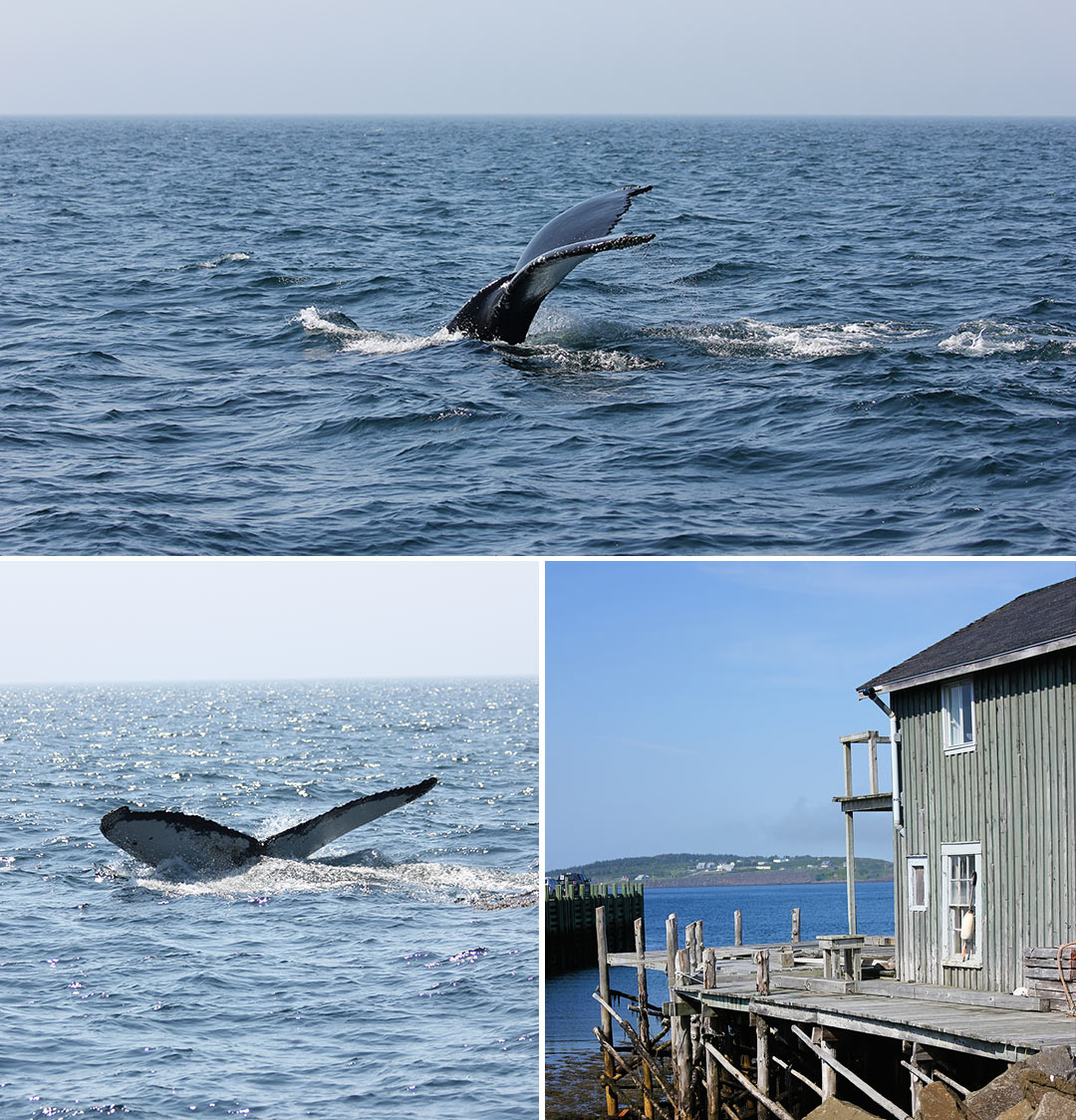 4. Halifax // Halifax is lovely city. I’d move there in a heartbeat if it weren’t for the weather (I don’t do large columns of spinning air so well…). I love being on the water, the architecture, the food… if you’ve never been to Halifax you need to go tomorrow! While we were in the city we took the opportunity to check out a few of the iconic attractions like Citadel Hill, the waterfront boardwalk, and some of the local breweries. 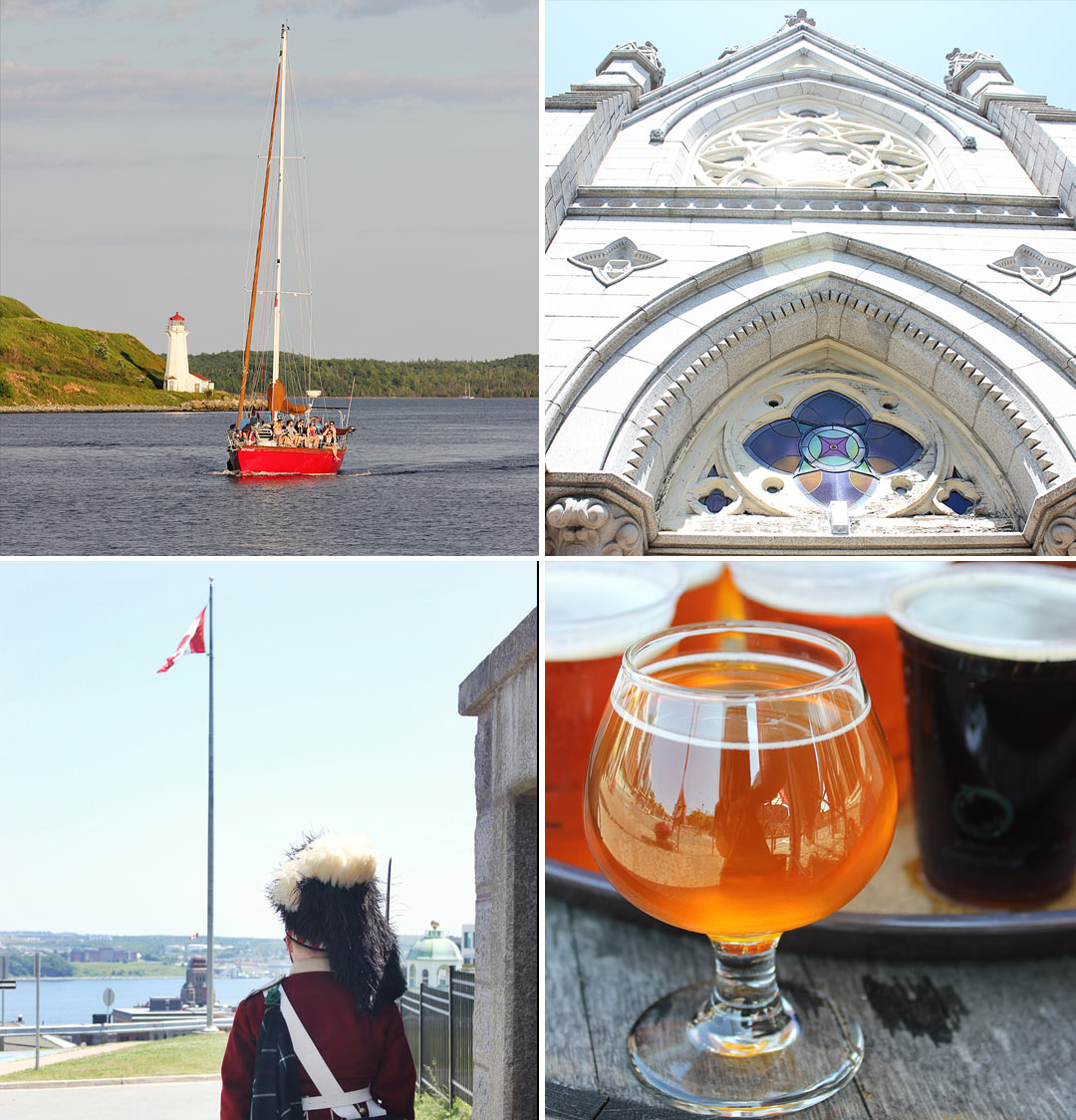 5. Unexpectedly Fabulous Accommodations // You just never know about hotels in small towns. They can either be charming and quaint, or just terrible. When we looked for hotels in Digby we had limited options, but ended up settling on a Bed & Breakfast. Let me just say, The Harbourview Inn is the most charming place I have ever stayed. The century old building is well kept and situated right on Smith’s Cove. If you ever find yourself there make sure you pay special attention to Rosie. 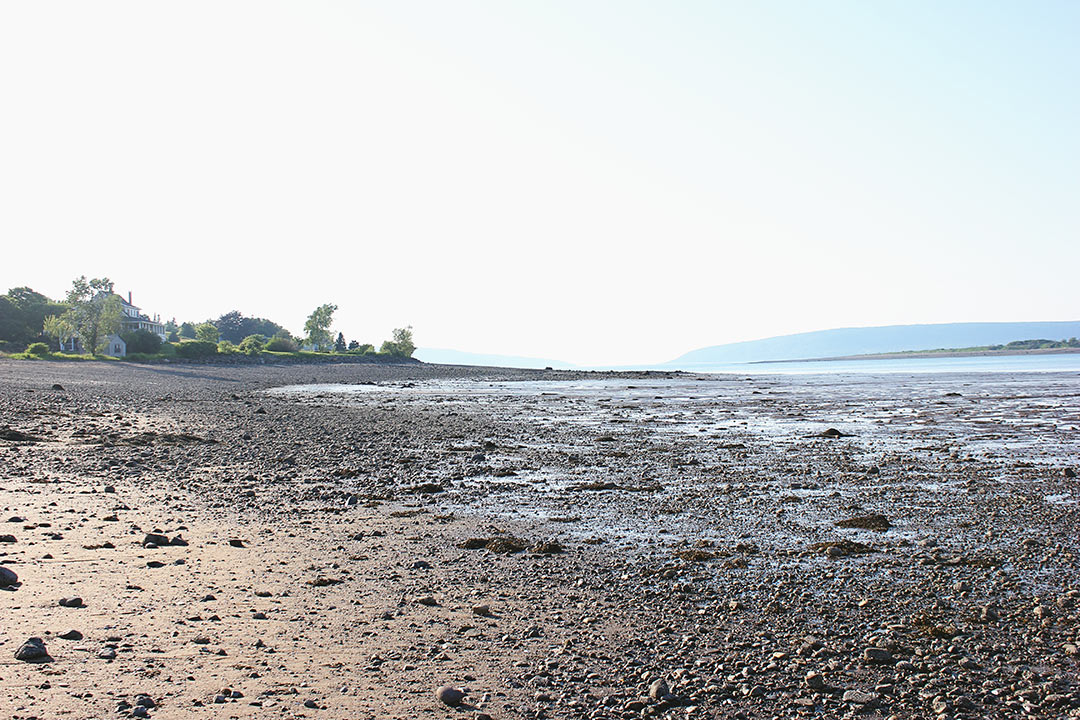 6. Free Outdoor Concert + Fireworks on Canada Day // A free concert and fireworks? Yes please! The line-up was pretty good; The Belle Game, Ben Caplan, July Talk, and headliner Sam Roberts Band. I’ll admit I had never heard of July Talks until the Canada Day, but now their song “Guns & Ammunition” has been on repeat for days. 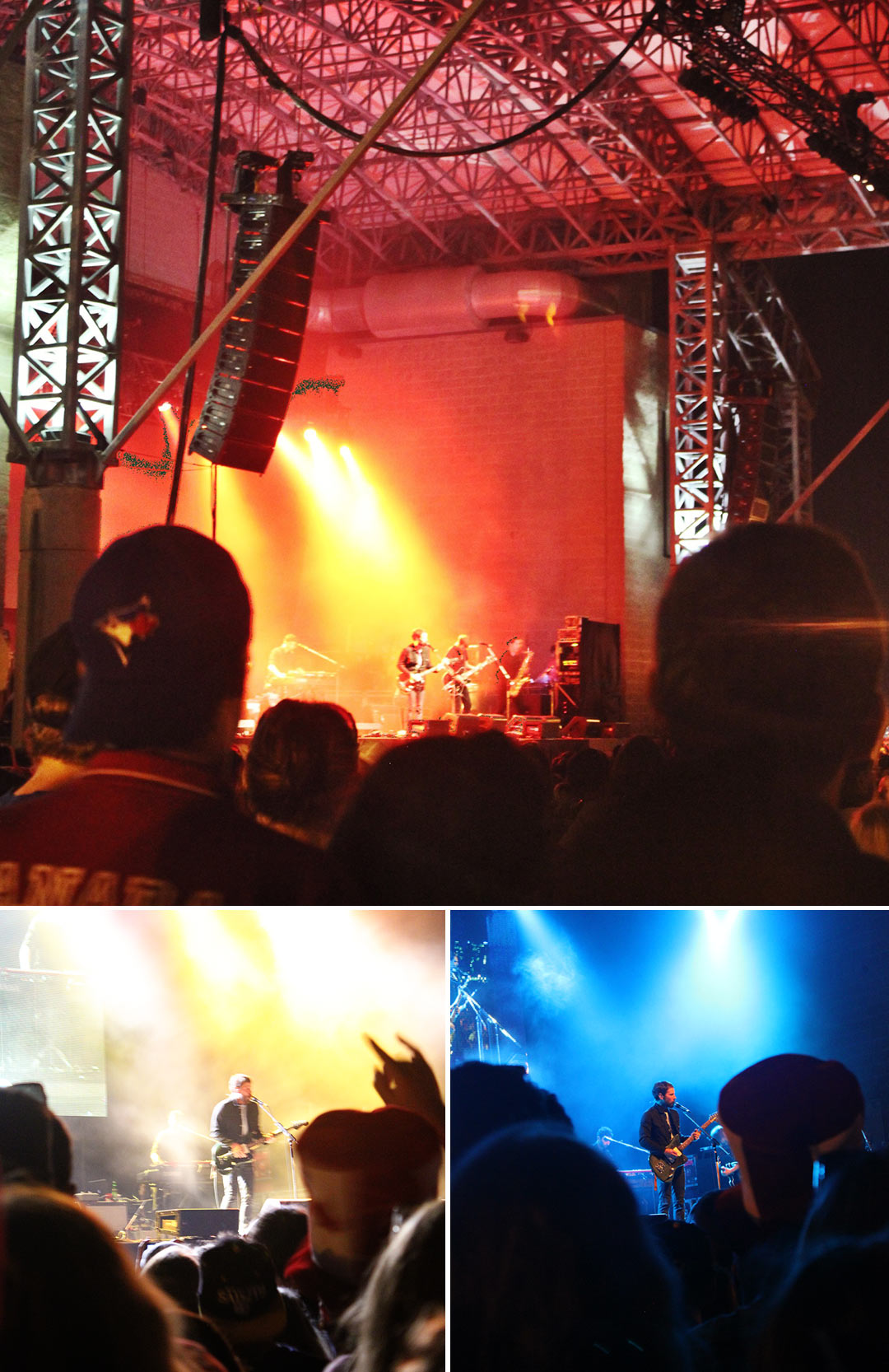 7. Peggy’s Cove Lighthouse // I had never visited a real lighthouse before, so our trip out to Peggy’s Cove was one of my trip highlights. The scenery is truly amazing, and is something straight out of a movie. Of all the places we visited in Nova Scotia, Peggy’s Cove felt the most like a true fishing village. Rustic old boats tied up to docks, brightly coloured houses, the lighthouse… everything I would expect to see in Nova Scotia. 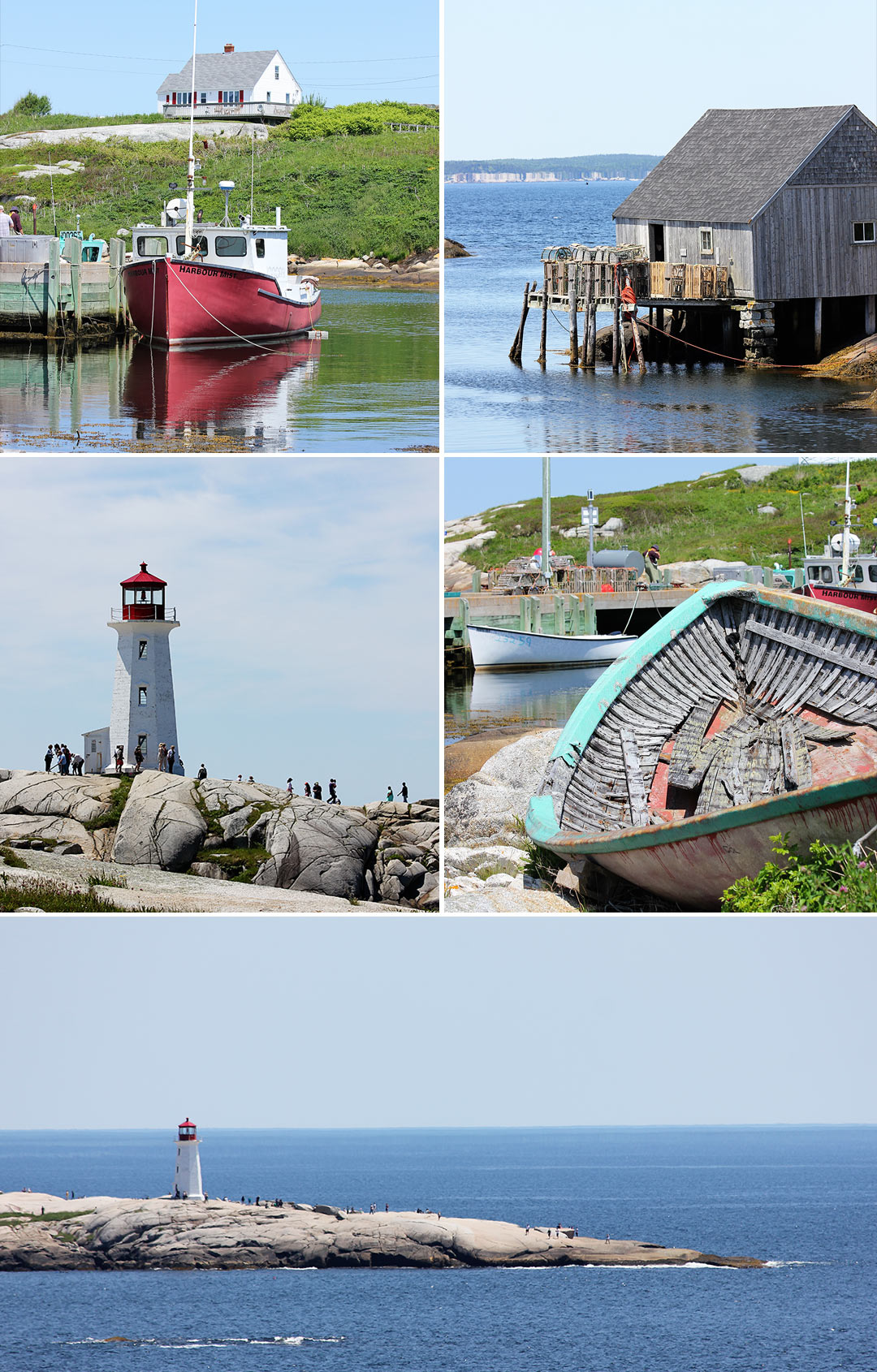 Honourable Mention: Coming Home to See Maddy // When you lock eyes with your puppy, whom you haven’t seen in seven days, and they let our the biggest, happiest, loving whimper… your heart melts. It’s magic. Do words can describe it.
…

We are now back from Ottawa… we drove all night… I am sooo tired! Lucky for me… 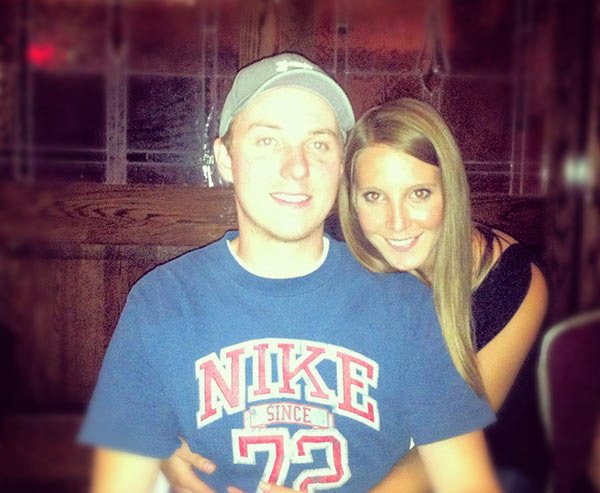 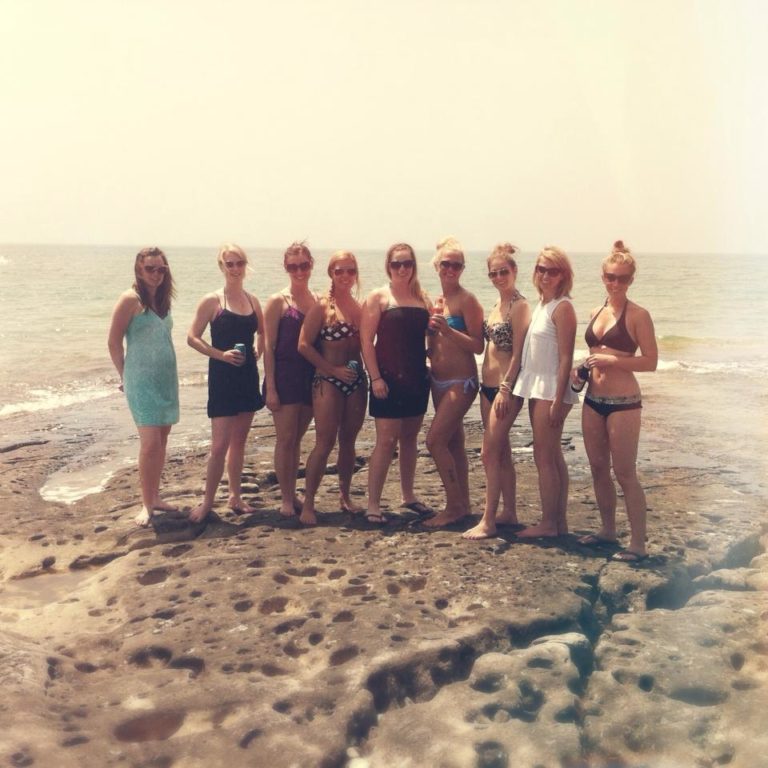 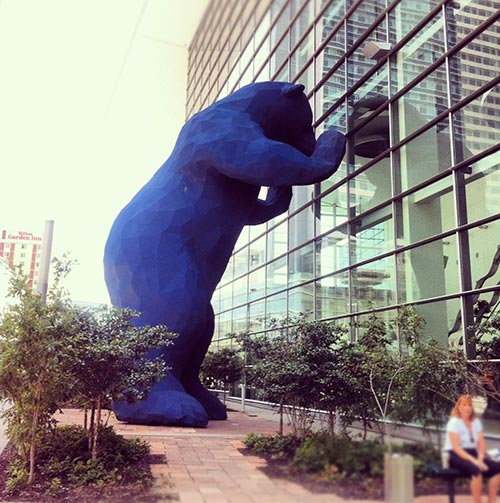 1. Hotel Teatro is amazing! If I can recommend a hotel in Denver, this is it! The…

I’m heading up to Blue Mountain tonight (yes, braving the -15 weather) with my little sis and… 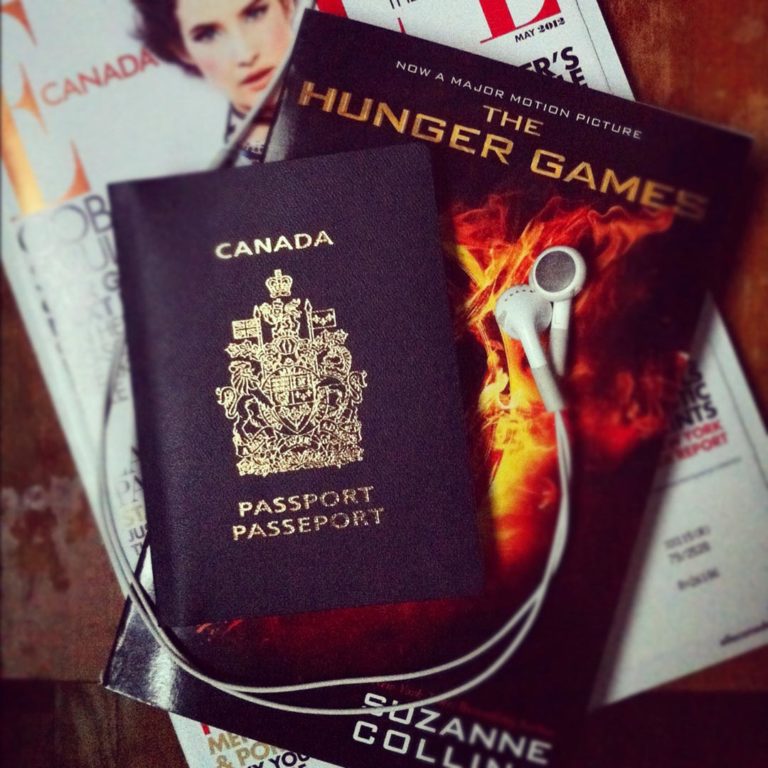 I’m heading to San Jose, California tomorrow morning for a business trip. I spent the better half…