This winter has been a long one, and I don’t know a single person who would disagree. The uncalled for ice storms, and snow that doesn’t want to melt, is evidence that winter has dug in its icy claws, and refuses to let go. But you remember that one nice day we had last week? Think hard, it’s there. I did something that I haven’t done in seven months… I made a homemade burger… on the BBQ! If this doesn’t summon the gods of spring, I don’t know what will.

I had managed to suppress my cravings for a thick, juicy, grilled, homemade burger during the winter months, and started to focus on comfort foods like chili and roast beef… but this past week the cravings hit. And they hit hard.

I needed “the ultimate burger” to kick off my burger season. First and foremost it had to be full of flavour. Secondly, it had to be fast. Lastly, it had to kick my burger cravings to the curb. Enter my Mushroom, Caramelized Onion, and Swiss Burger. 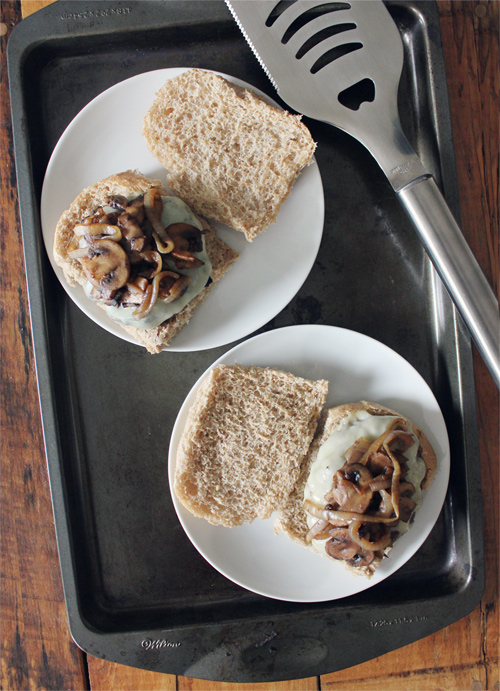 Lean ground beef mixed with perfect parts bread crumbs, eggs, and a sprinkle of Cajun seasoning made their way to the grill while I caramelized the onions and sautéed the mushrooms. To take your onions and mushrooms up a notch, add a splash of balsamic vinegar during the last few minutes of cooking. The onions come out nice and sweet, complementing the umami rich mushrooms and flavourful Swiss cheese.

After watching ‘J’ scarf down this burger in a mere 3 minutes, I would say he too was going through homemade burger withdrawals. It was definitely what I needed to help ride out the rest of this winter like spring.

Have you fired up your BBQ yet? What’s the first thing you will grill once the weather smartens up? 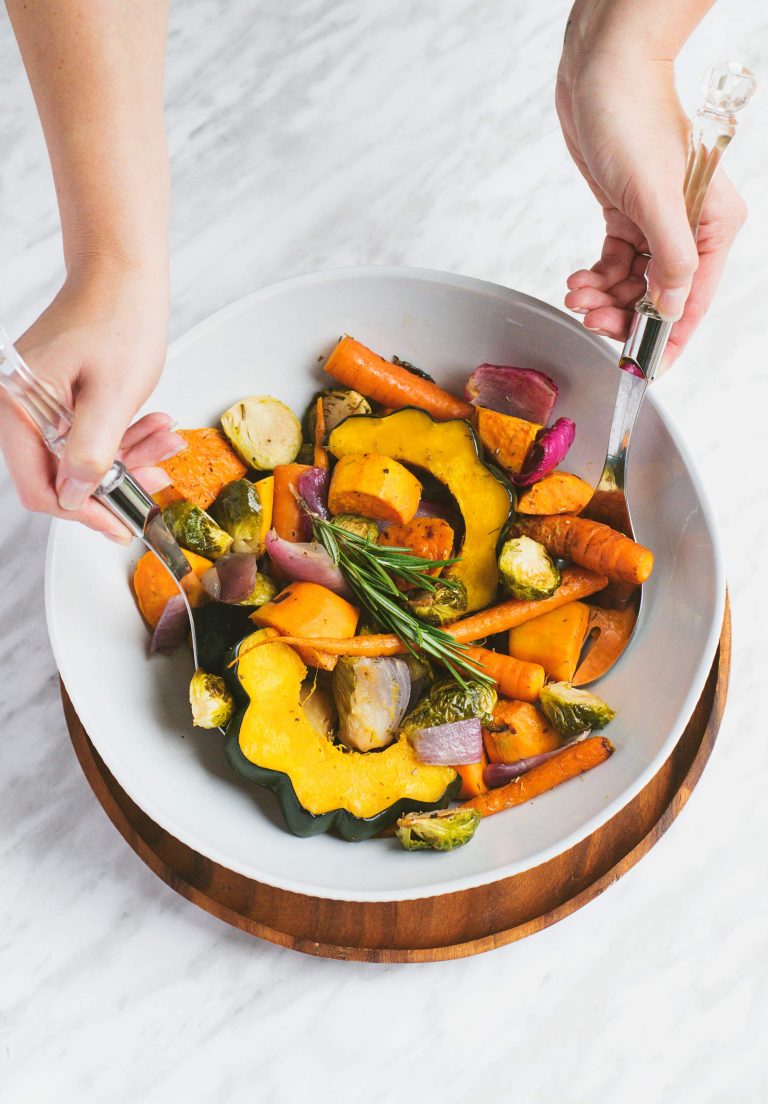 Thanksgiving. It’s easily one of my favourite holidays. I mean, what’s not to love? It’s a day… 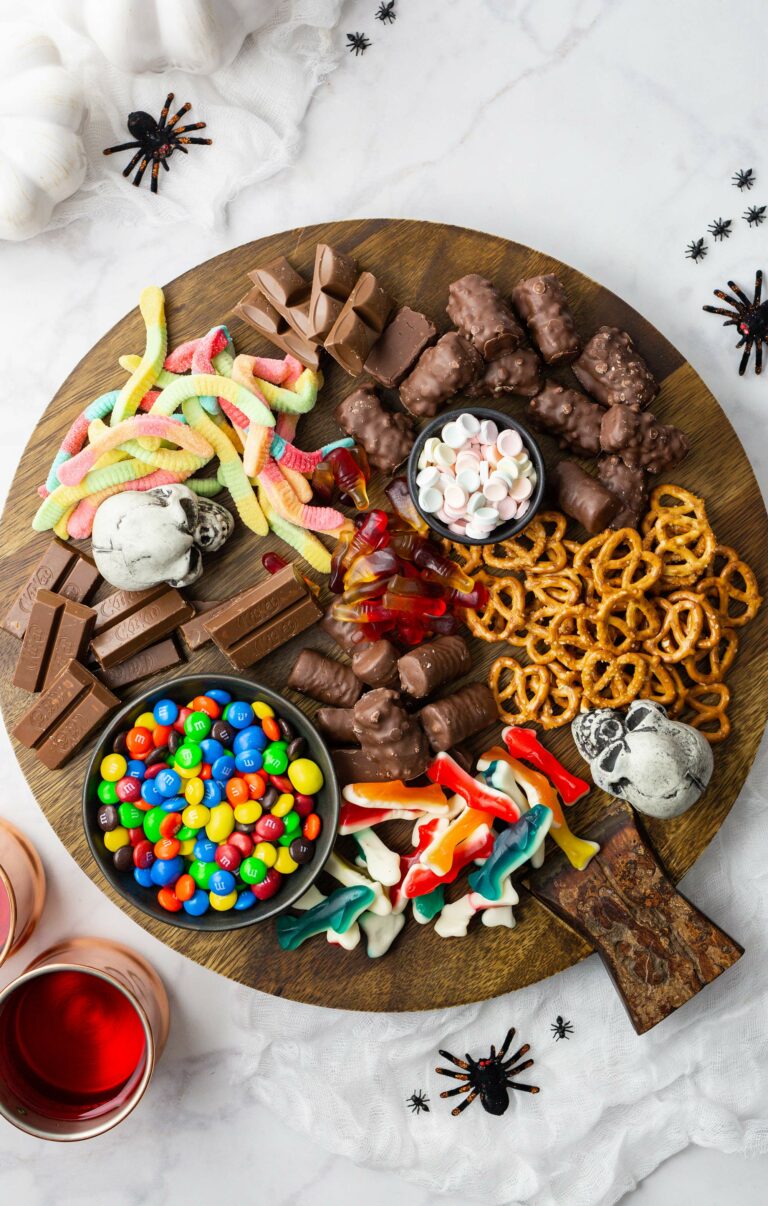 This Halloween Candy Board is jam-packed with your family favourites – from gummies and pretzels to mini chocolate bars and M&Ms – if this doesn’t grab a kid’s attention, I don’t know what will! While there really is no right or wrong way to go about creating a Halloween candy board, I do have a few helpful tips for you to consider. Check out my post for 5 easy tips! 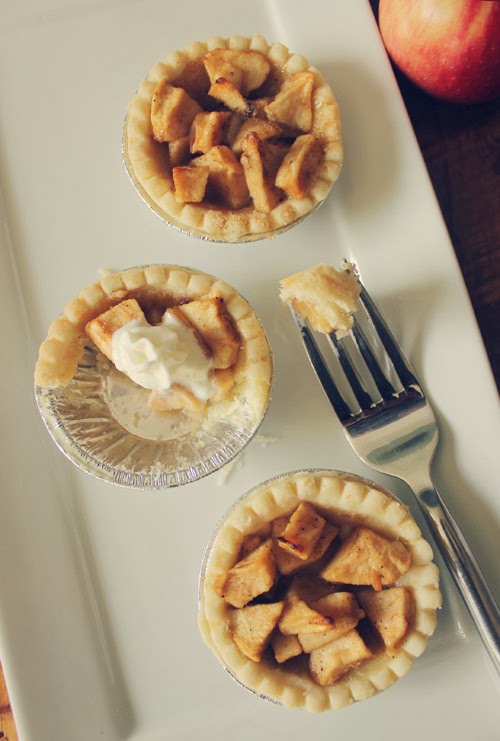 If you haven’t noticed, I kind-of have a thing for apple baked goods (see fritters here, here… 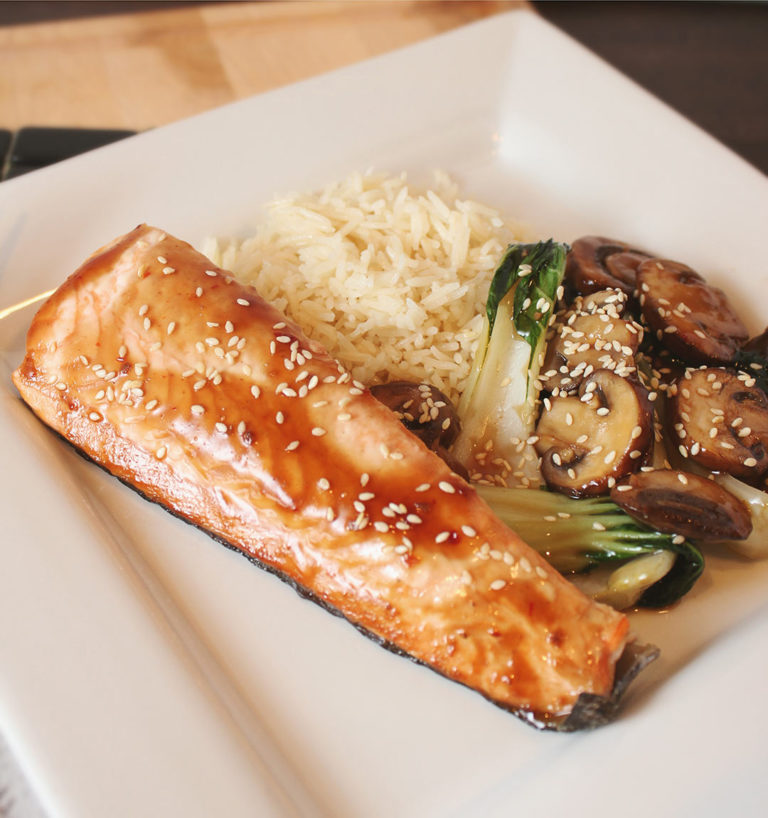 Healthy eating. It’s on everyone’s new year’s resolution list… and this year I am adding it to… 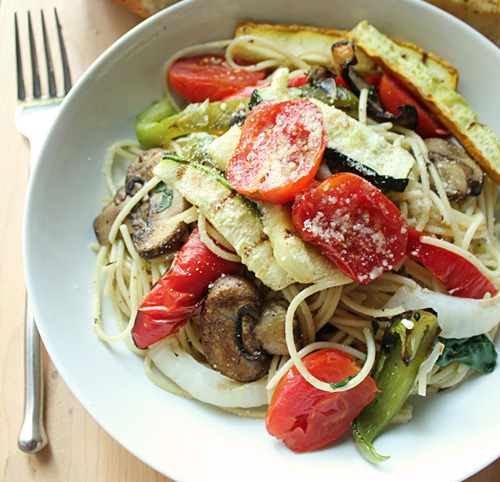 I have something very important to share. I haven’t been completely honest with you. You see, for… 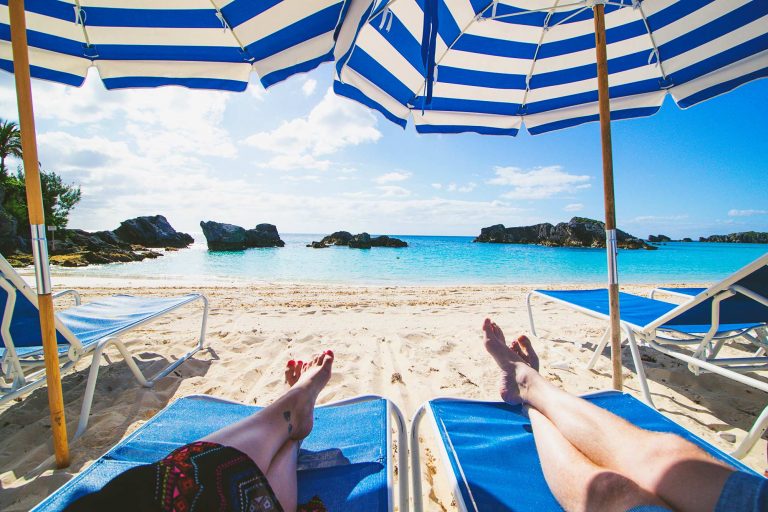