Something strange happened this past Saturday… I got up before 8:00am. I am usually pretty busy on the weekends, but I always allow myself to sleep in until at least 10:00am. My early rising was only due to the fact that “J” woke me up at 7:30 asking if we could make breakfast already… Shesh! Let a girl get her beauty sleep, would ya? 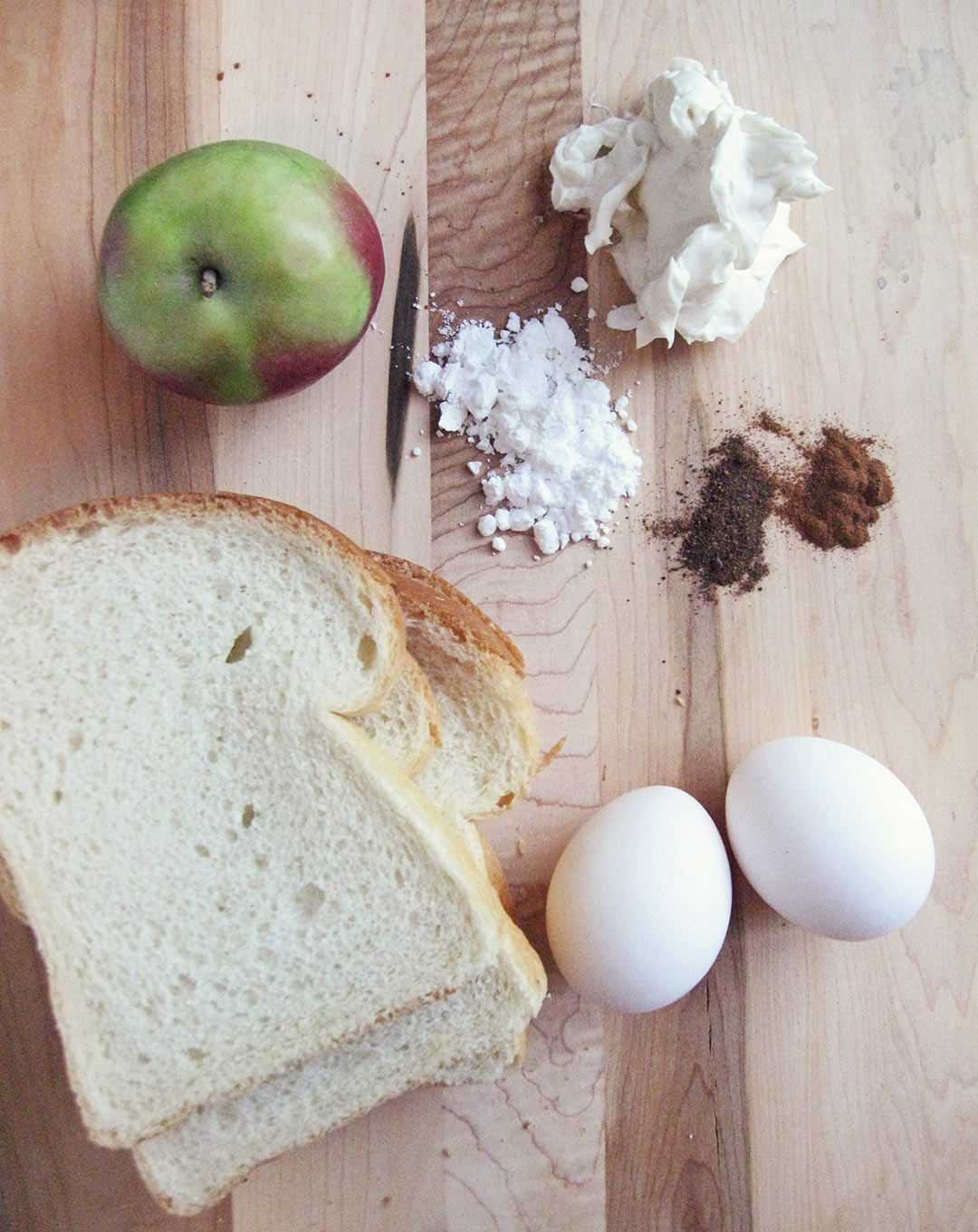 The breakfast recipe of the day? Apple Cinnamon Stuffed French Toast…. on the fly. We actually planned the night before to have omelettes, but once I got my hands on the oh-so-soft fresh bread that “J” brought over, I literally screamed “French Toast!” 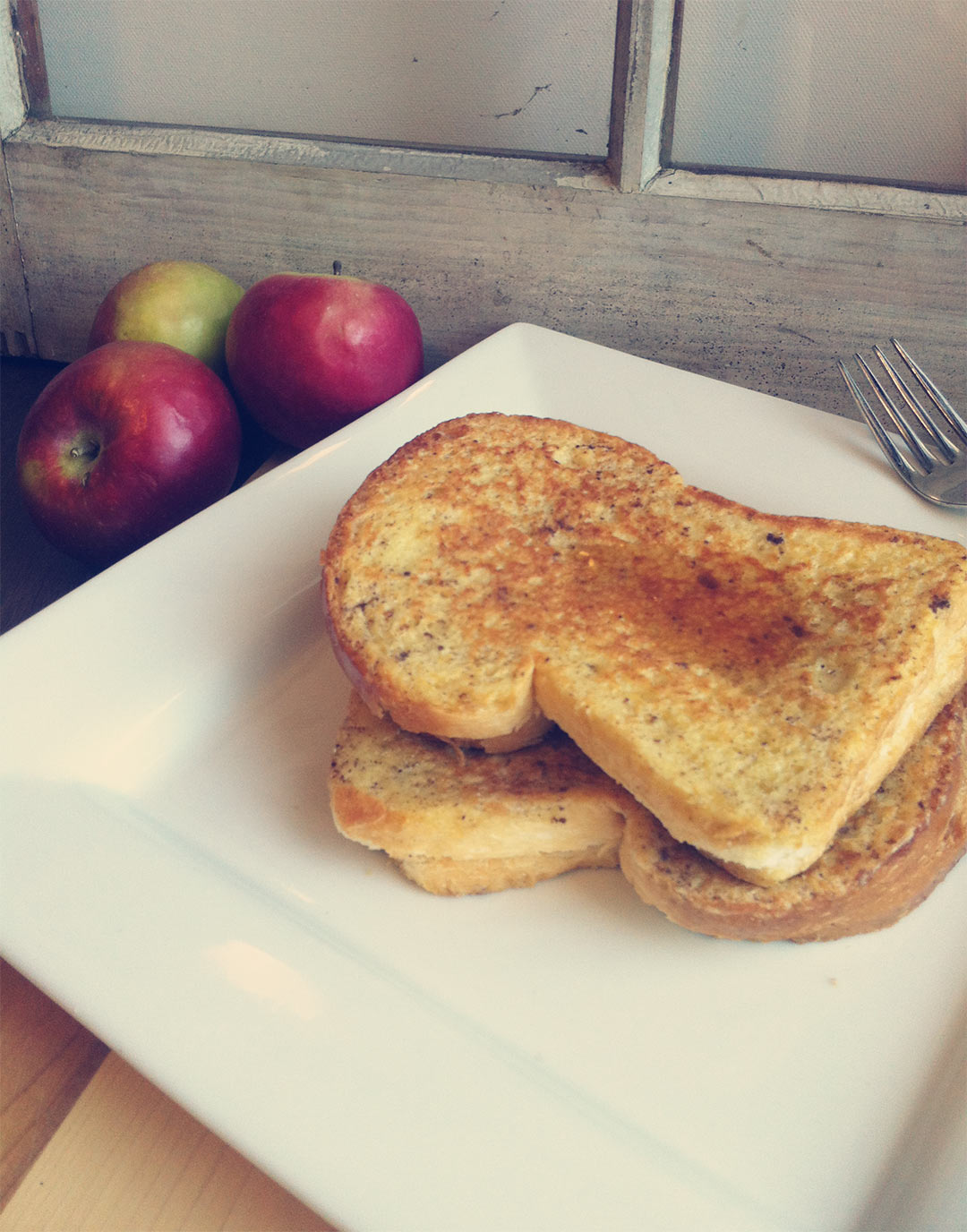 If this was going to be the breakfast of champions, like I knew it needed to be {I had a lot of “little things” to do that day}, it needed to be a little bit more than your average French Toast. It had to be stuffed with cream cheese… and cinnamon… and apples… And it had to be simple, because let’s face it, at 7:30 in the morning I am not as aware as I should be… 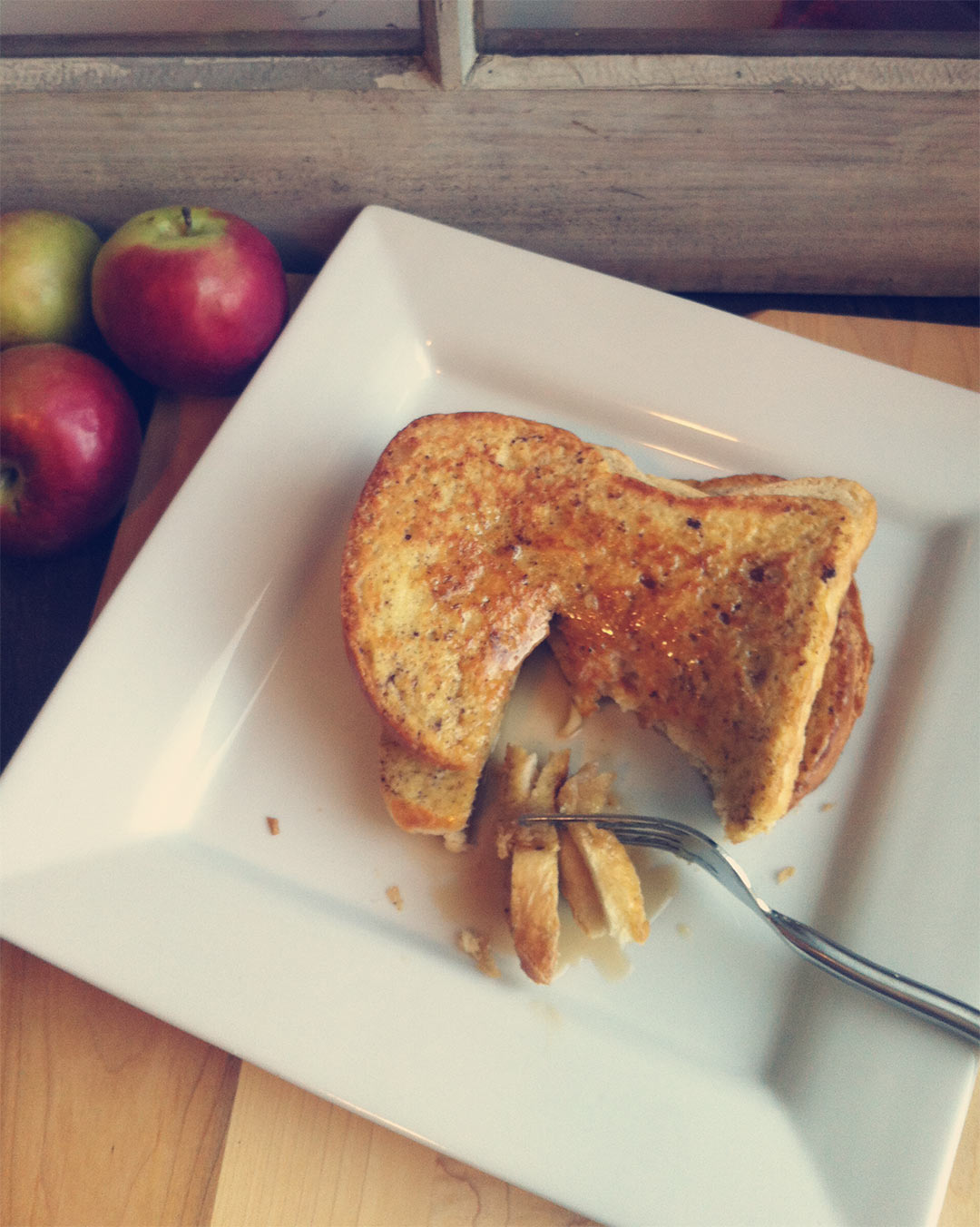 Method
1. Beat eggs, cream, cinnamon and nutmeg together in a flat dish with sides or large bowl.
2. Mix icing sugar, cinnamon and nutmeg with cream cheese.
3. Spread cream cheese mixture in a thin layer on 4 slices of bread. Top with sliced apples, and remaining piece of bread to form a sandwich.
4. Dip both sides of each sandwich in egg mixture allowing bread to soak for only a few seconds.
5. On medium heat, cook french toast until each side is lightly browned and crispy.
6. Serve with maple syrup.

I rather liked it, especially drowning in syrup! “J,” who ate his sans syrup, said that it could have used more cream cheese in the middle…. Shesh, wakes me up too early and then insults my cooking? What am I going to do with this kid? kidding kidding! 😉 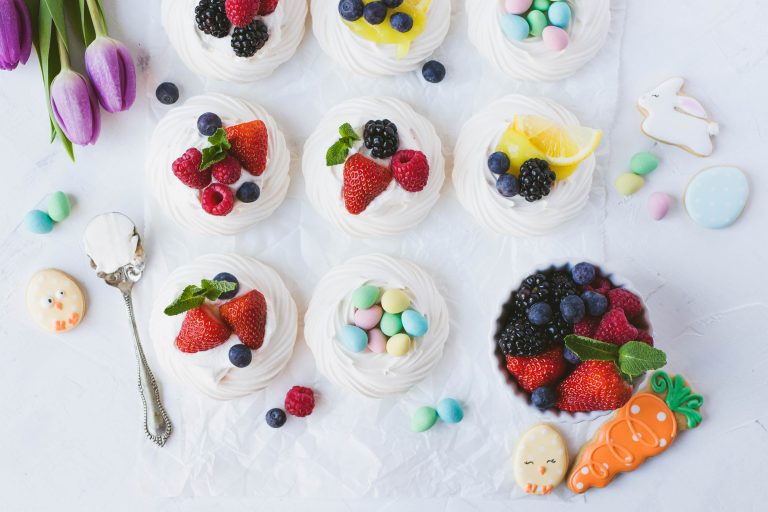 You know what makes this Friday good (besides it literally being “Good Friday”)? Mini Pavlovas. There… 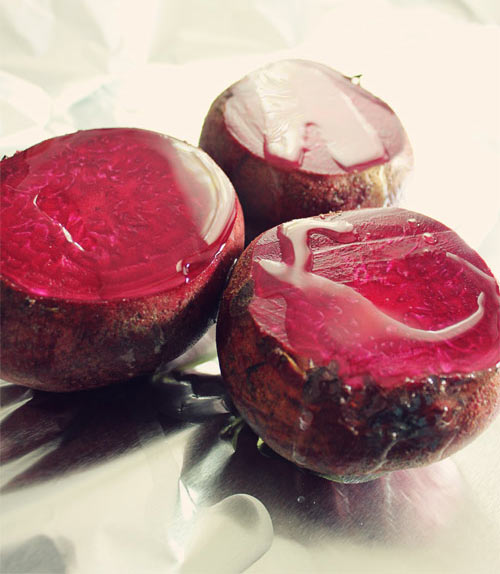 I’m on a beet kick again. I bought a 5lb bag of local Ontario beets yesterday, and… 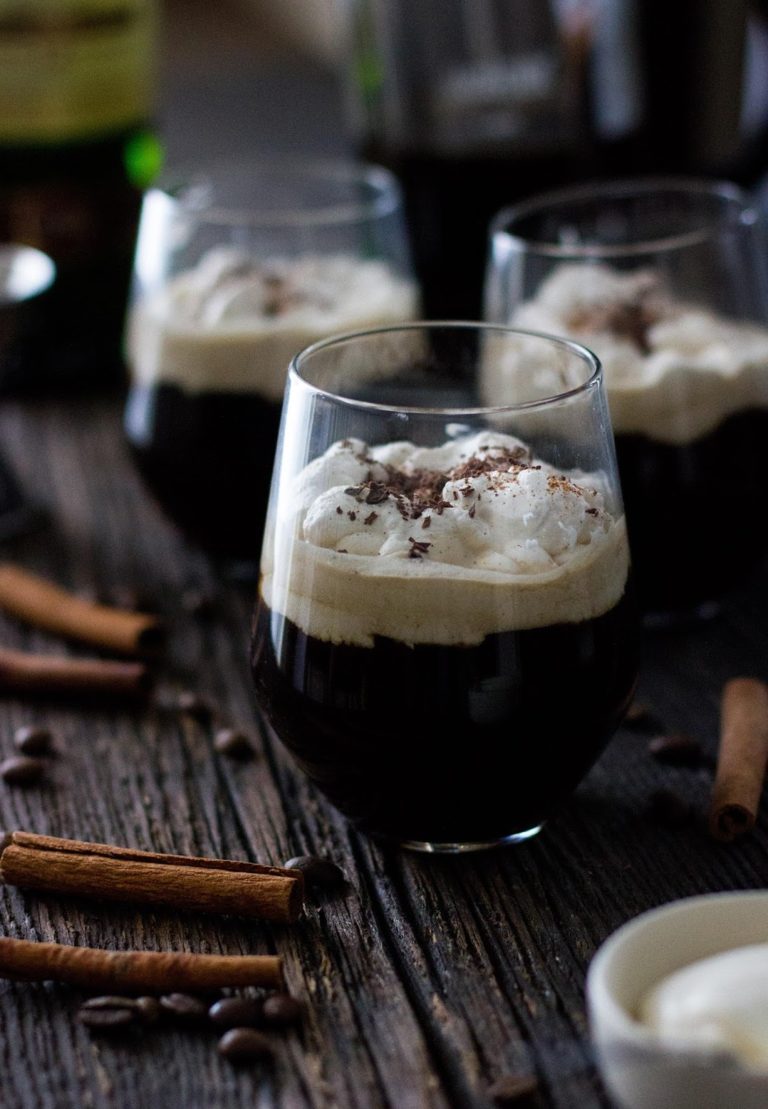 I don’t know about you, but I’m a “don’t-talk-to-me-until-I-have-a-coffee-in-me” kind of girl (this mug totally applies to… 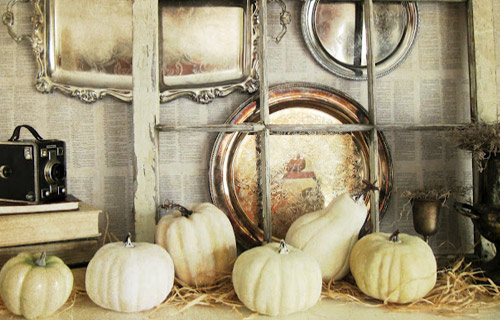 I cannot believe my Thanksgiving Week is coming to a close. How fast did this week go… 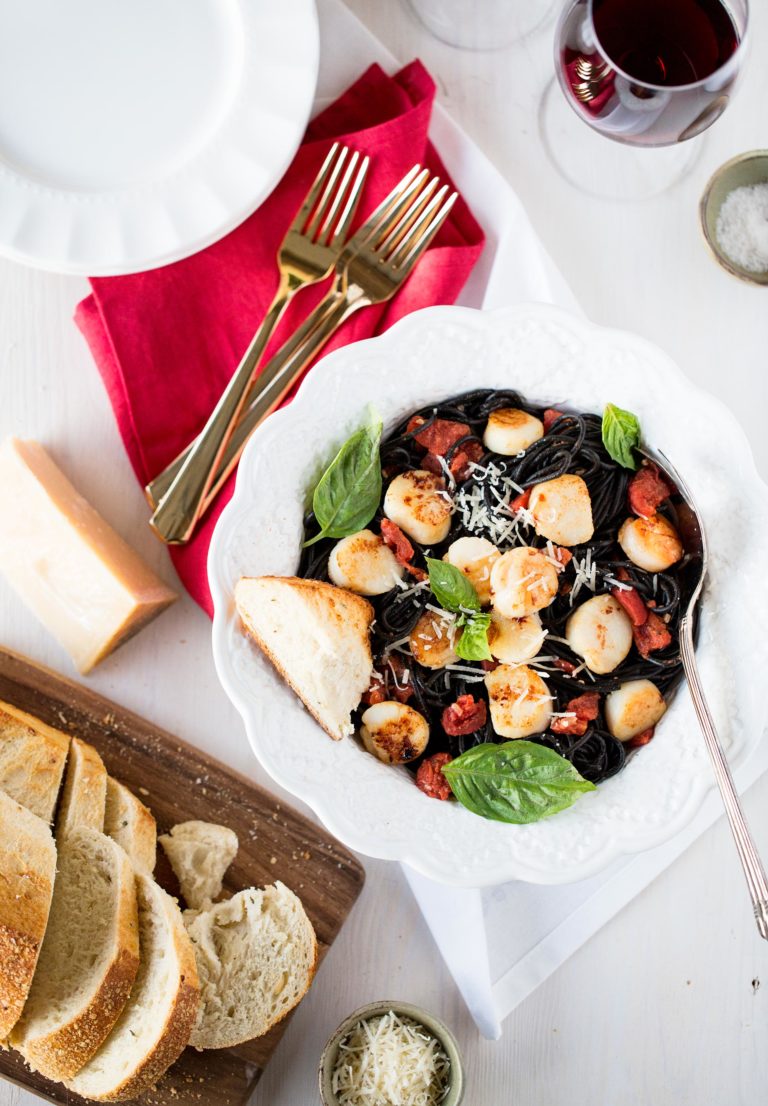 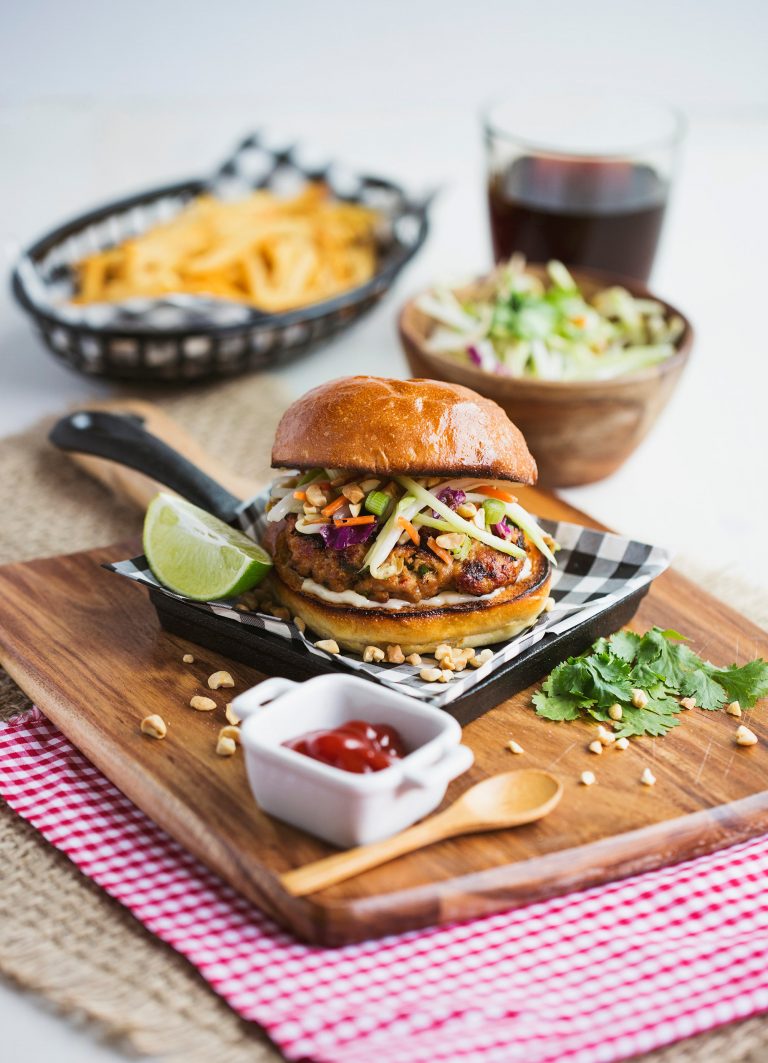 Fact: May is my favourite month. Not because the flowers start to bloom and the trees begin…