Wow! How Debbie Downer am I?? The last two Flashback have been about me losing some one… not intentional! lol!

This one is a bit more fun!

Since I am getting ready for my big trip (which I have recently extended to 10 days from 4.. woot!), it got me thinking about the very first trip I ever took on an airplane… San Diego!

It was in February 2007. My boss informed me that I would be accompanying him to our National Conference… I couldn’t say no… I mean who doesn’t like free travel for work right? {And I only ended up working for 3 out of the 7 days I was there!}

He was also kind enough to allow my BF at the time to come with us, all he had to pay for was his own airfare {good deal, no?}.

I think that I ended up taking over 300 pictures while there {I know, but I love taking pictures, all my friends have stopped bringing their cameras when we go places because they know that I alway have mine!} 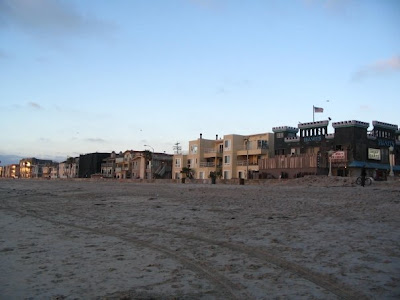 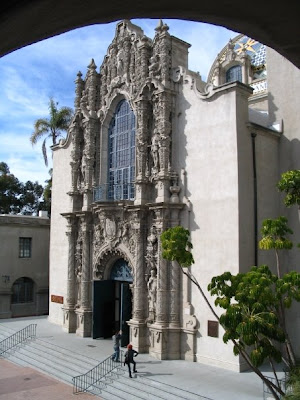 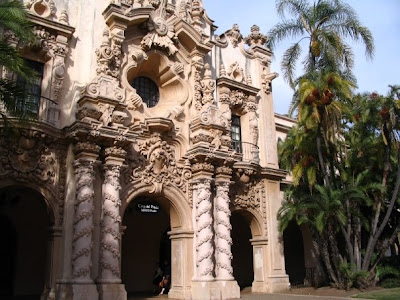 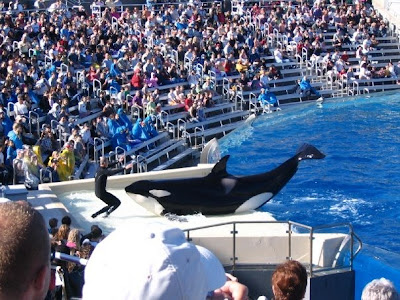 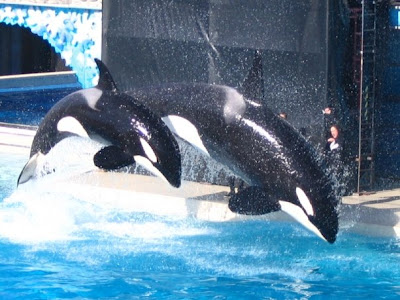 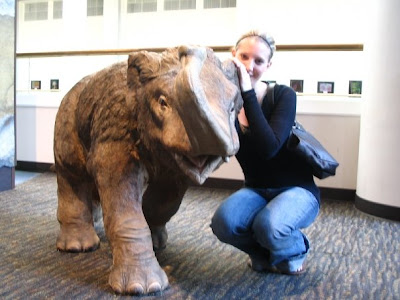 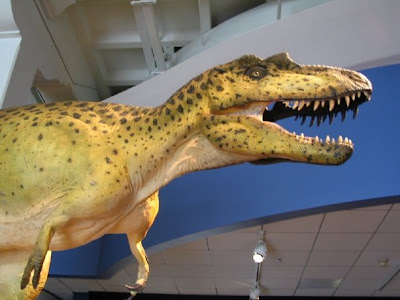 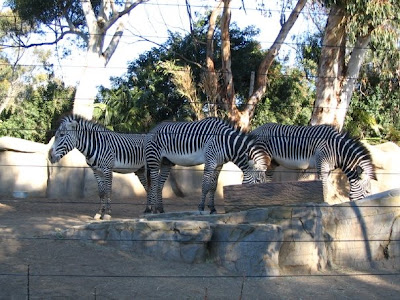 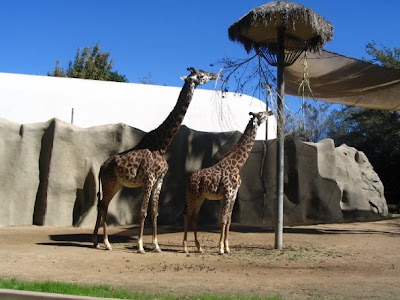 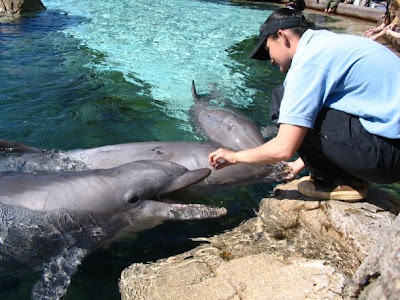 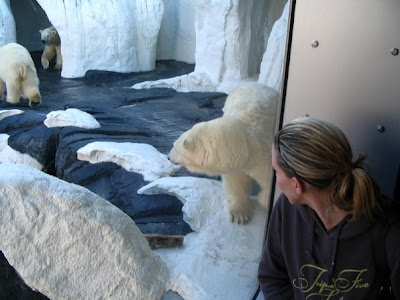 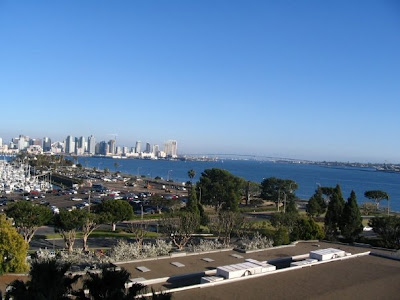 It is definitely a place that I would love to go back to, no questions asked!

Our next International Conference is in February… and it is in New Orleans!! So hopefully {hopefully} I will get to go!

Where did you take your first plane too? Business, pleasure, or both? Did you have a good time?

1 // The fam and I rented the perfect cottage on Miller Lake for our getaway! Nothing…

There are some months where I honestly cannot find a spare minute to slow down. The entire…

What a week and a half! After working a grand total of 68 hours last week, Monday…

1. Flying over the mountains… beautiful. Need I say more? 2. Spending the “downtime” in between meetings… 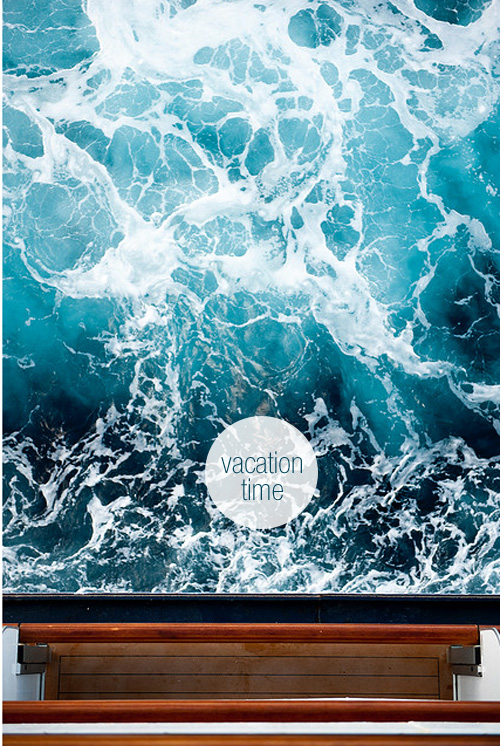 I’ve been keeping this little secret pretty cozy for the past 2 months, but now that the…

I’m heading up to Blue Mountain tonight (yes, braving the -15 weather) with my little sis and…