1. House // We have officially been in our new house for over a year. During that time we finished a lot of great projects, began to dabble in some, and even had a breakdown. Looking back, it’s really hard to pick a favourite moment… but right now I would have to say it’s a toss up between finishing the Home Depot cedar bench, and acquiring my new moose antlers. 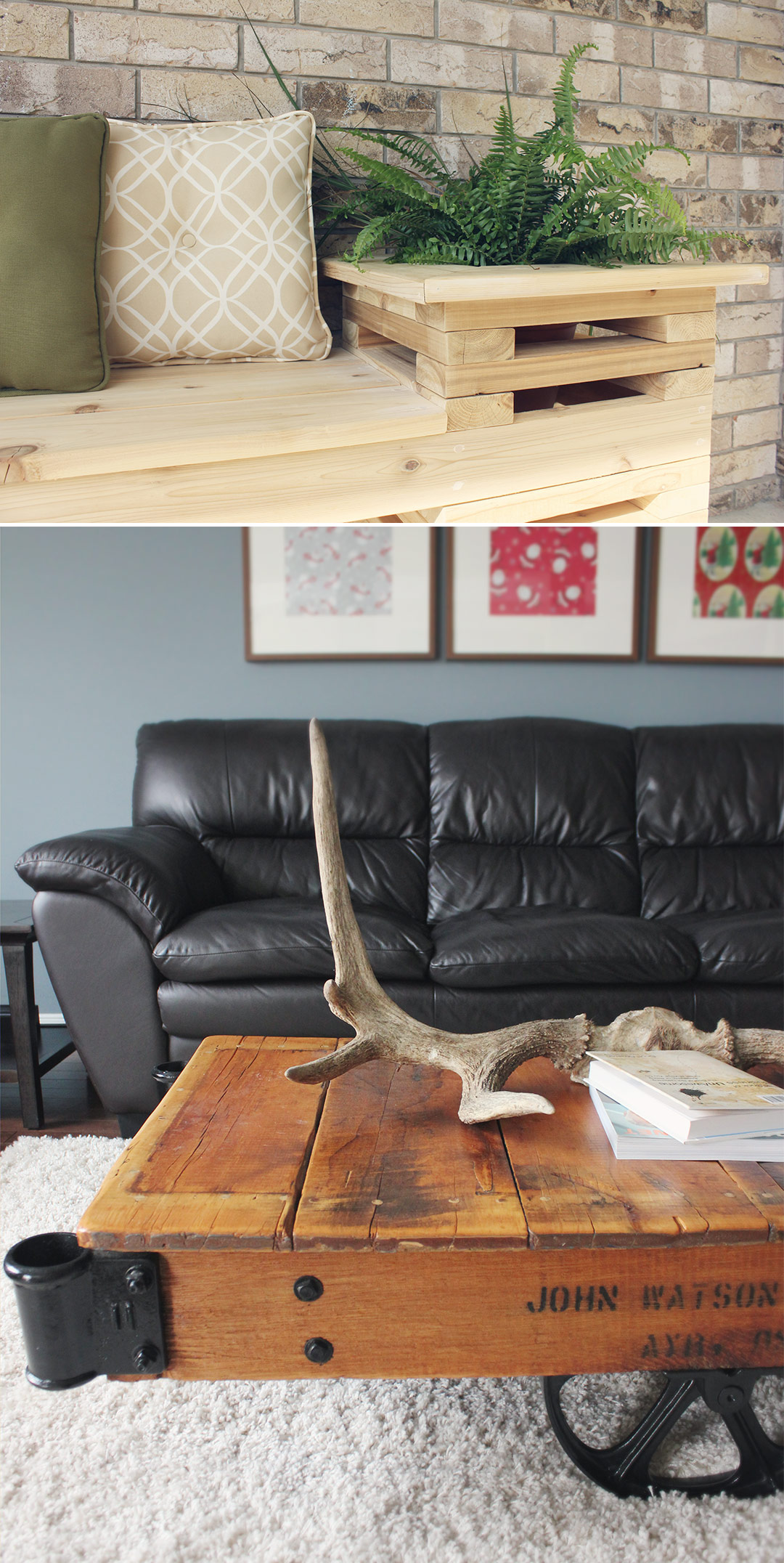 2. Family // Although I traveled a lot, I still was able to spend a good amount of time with my family. We welcomed little Ava (my niece) in February… who arrived practically the day after I returned home from our first family vacation to Universal Studios. We kept up our yearly traditions and attended the Elmira Maple Syrup Festival, the Pumpkin Patch, and Wellesley Apple Butter & Cheese. We had birthdays, BBQ’s, and even a few new family outings. 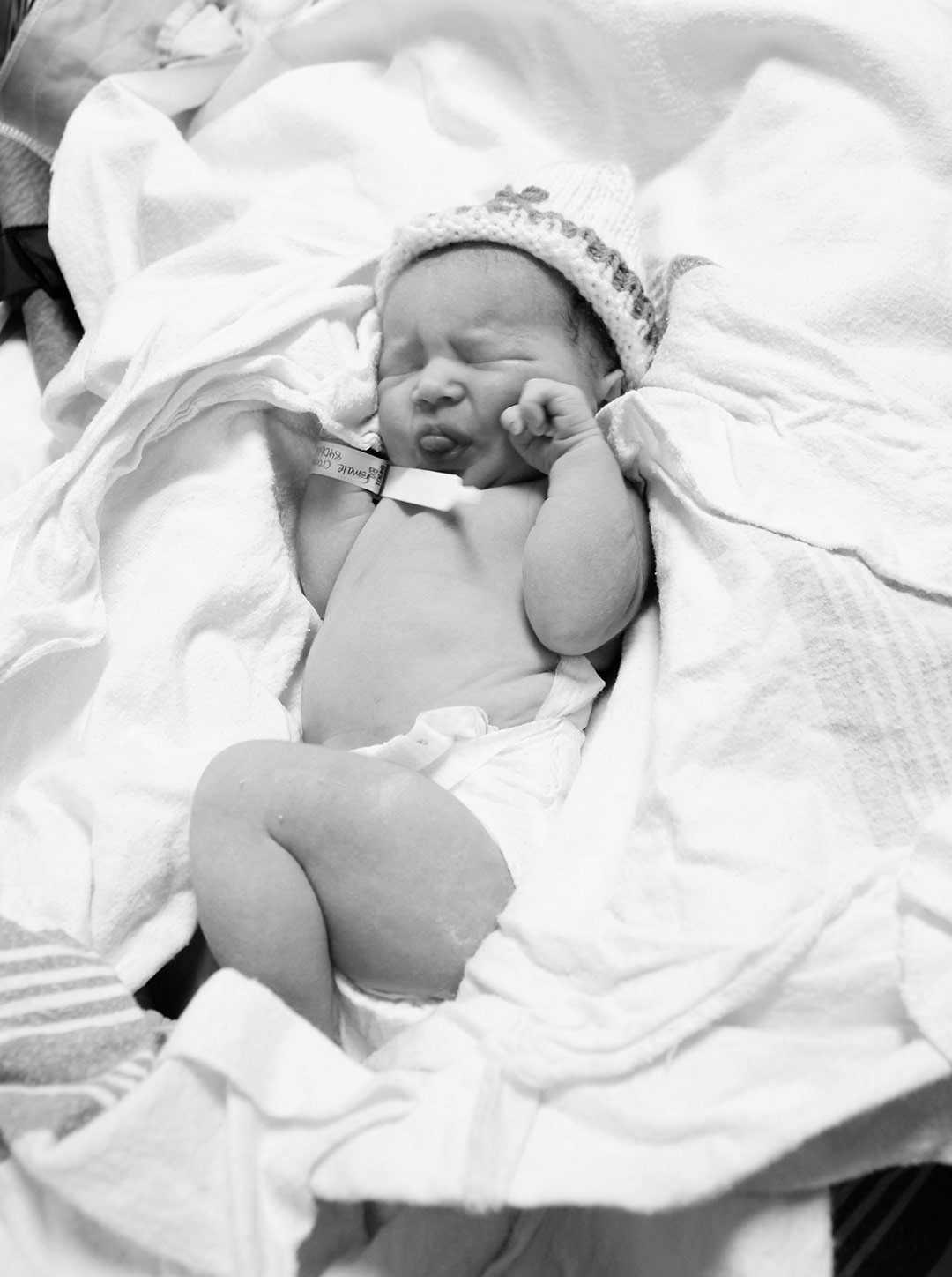 3. Blogging // 2013 was my best blogging year yet! I was able to strike a better balance with myself, and cut back on how many posts I was publishing per week, ultimately allowing me to focus on quality of quantity. In June, my “I Could Live Here” posts caught the eye of an editor at Houzz, and in July I started contributing to their “Product Pick” series. I also had the opportunity to work with a lot of fun brands including The Home Depot, Mattel, Staples Canada, and Avocados. I am also not sure if this falls under the realm of work or play, but I had the chance to speak on a panel at two blogger conferences (FBC & BlogPodium), again I was so honoured and thankful for the opportunity. Oh, and I can’t forget the time I got to meet Sarah Richardson! And it’s crazy to see, but my most popular blog post in 2013 was about building our Raised Garden Beds.

4. Travel // This past year I traveled a lot. Like an exhausting amount of travel. Don’t get me wrong, all of it was amazingly fun, but jumping on a plane every month can wear you down. Besides my usual trips to Chicago I ended up at the Culinary Institute of America in Napa, San Francisco, Vancouver, Kansas City, Washington DC, I even was able to squeeze in two weeks of holidays this year, and headed to Florida in February and Jamaica in November. Lots more places to see in 2014! 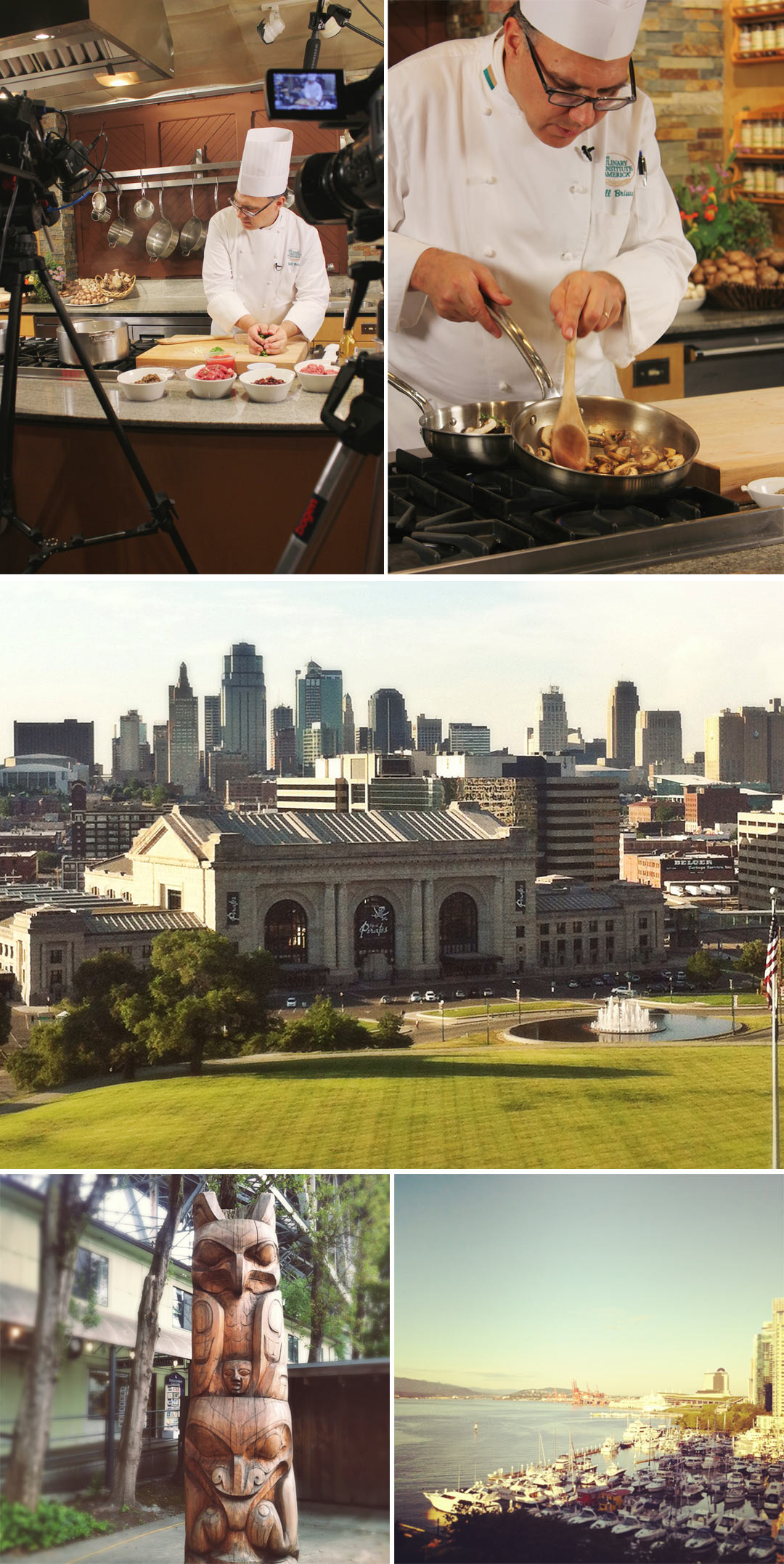 5. Music // In August I surprised “J” with tickets to his favourite band; The Sheepdogs. The bestie and I were totally bummed when we missed OVO Fest in August, however we 100% made up for it by going to the Drake concert in October. Oh, and if you haven’t heard, Beyonce released an amazing album without telling anyone… you should buy it asap. 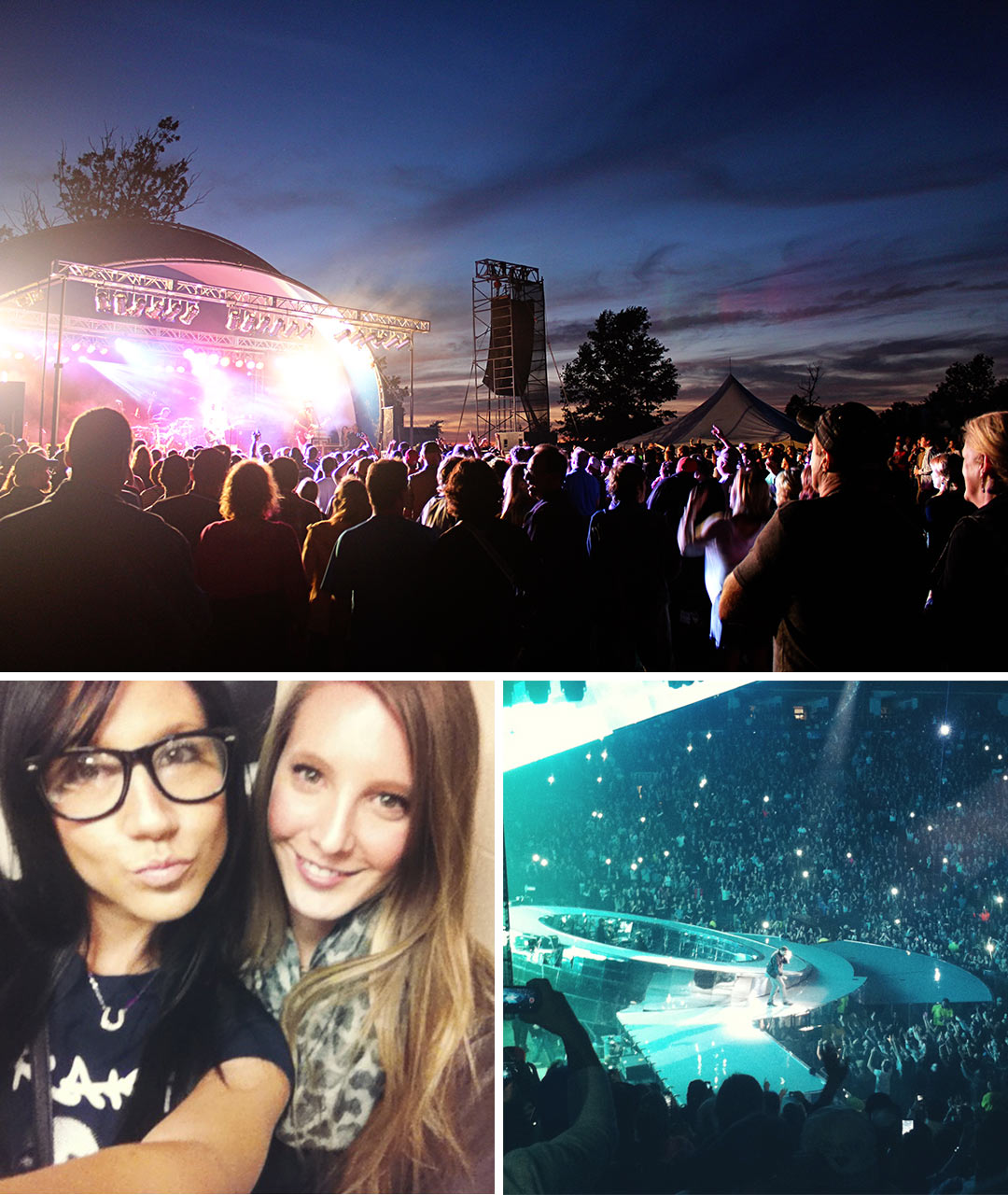 6. Food // One accomplishment I am most proud of when it comes to my food posts is how much I have improved on my photography skills…. or maybe it’s just because the lighting in the new house is better! In 2013 I wrote 27 recipe posts! My Top Three Favourites would have to be my Meatless Mushroom Lasagna, Shrimp Tacos with Spicy Corn Salsa, and last but not least, my Autumn Butternut Squash Pizza with Prosciutto, Goat Cheese & Pumpkin Spice Balsamic Drizzle.

7. Business // Business was great in 2013! Despite having lots of projects to keep me (very) busy, I managed to redesign my website, create a new monthly newsletter, and work on a more solid business strategy for 2014. I have also been working on a secret project that I can’t wait to announce in 2014, so stay tuned!

So there you have it, 2013 in a nutshell. I can’t forget to thank every single one of you readers who stop by to read my posts, who click the “like button” on my Facebook page, and who follow me on Twitter. You guys make sharing my stories fun! So here’s to a fabolous 2013 and an even better 2014! Cheers!

I’m off to Ann Arbor this afternoon (to celebrate New Years and take in a hockey game), so I promise I will see you all in the New Year! Have fun and be safe! 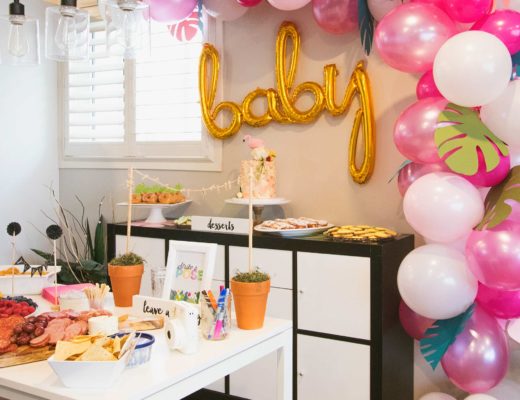 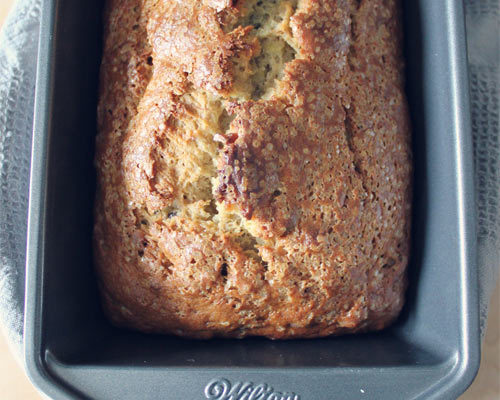 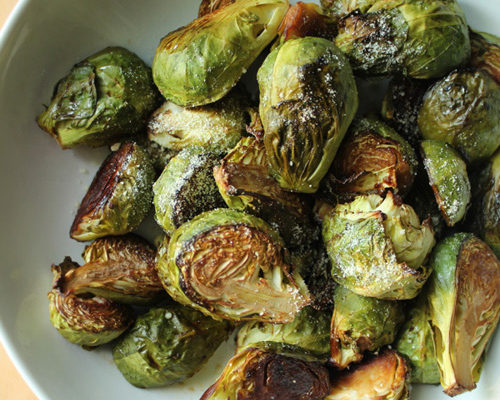 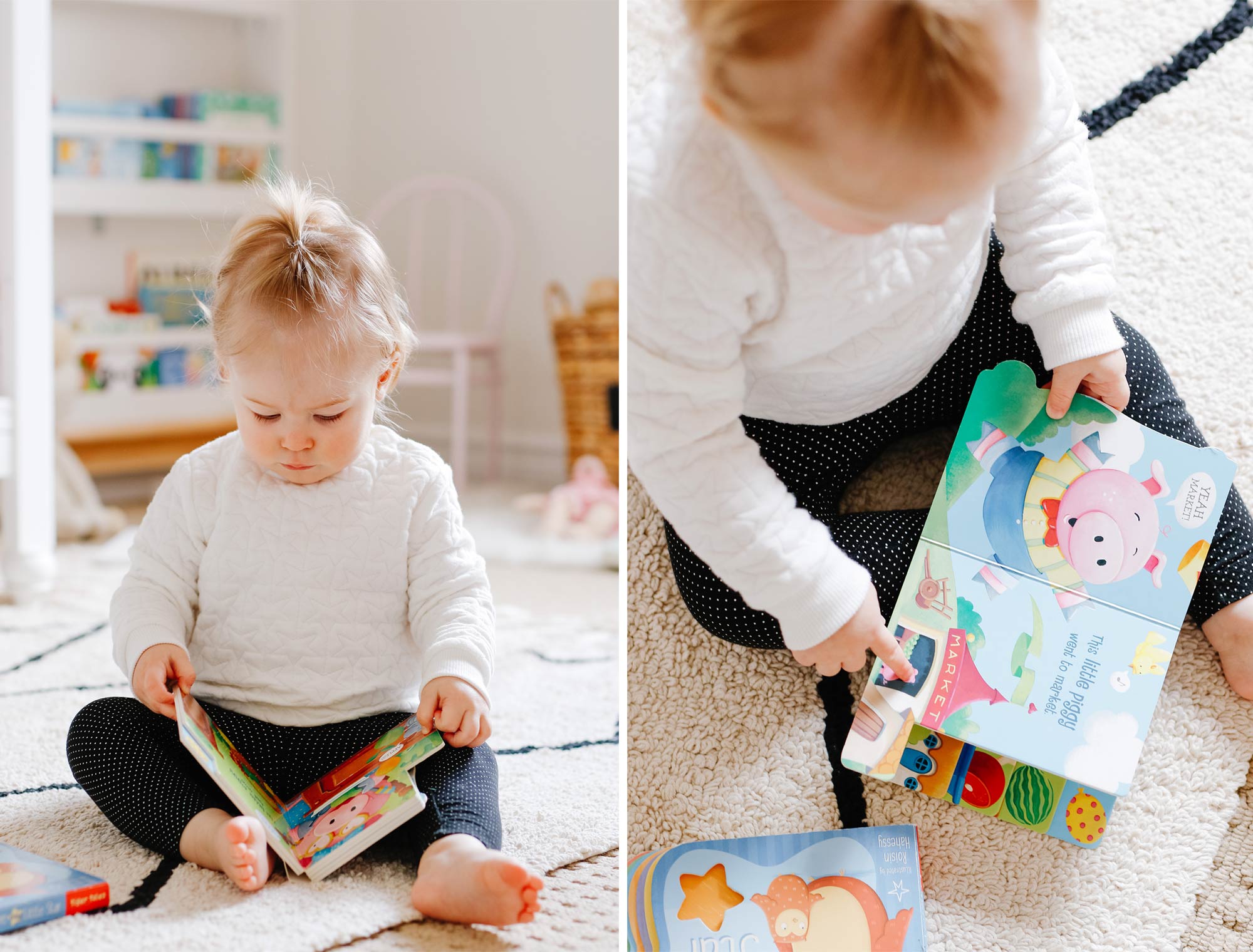 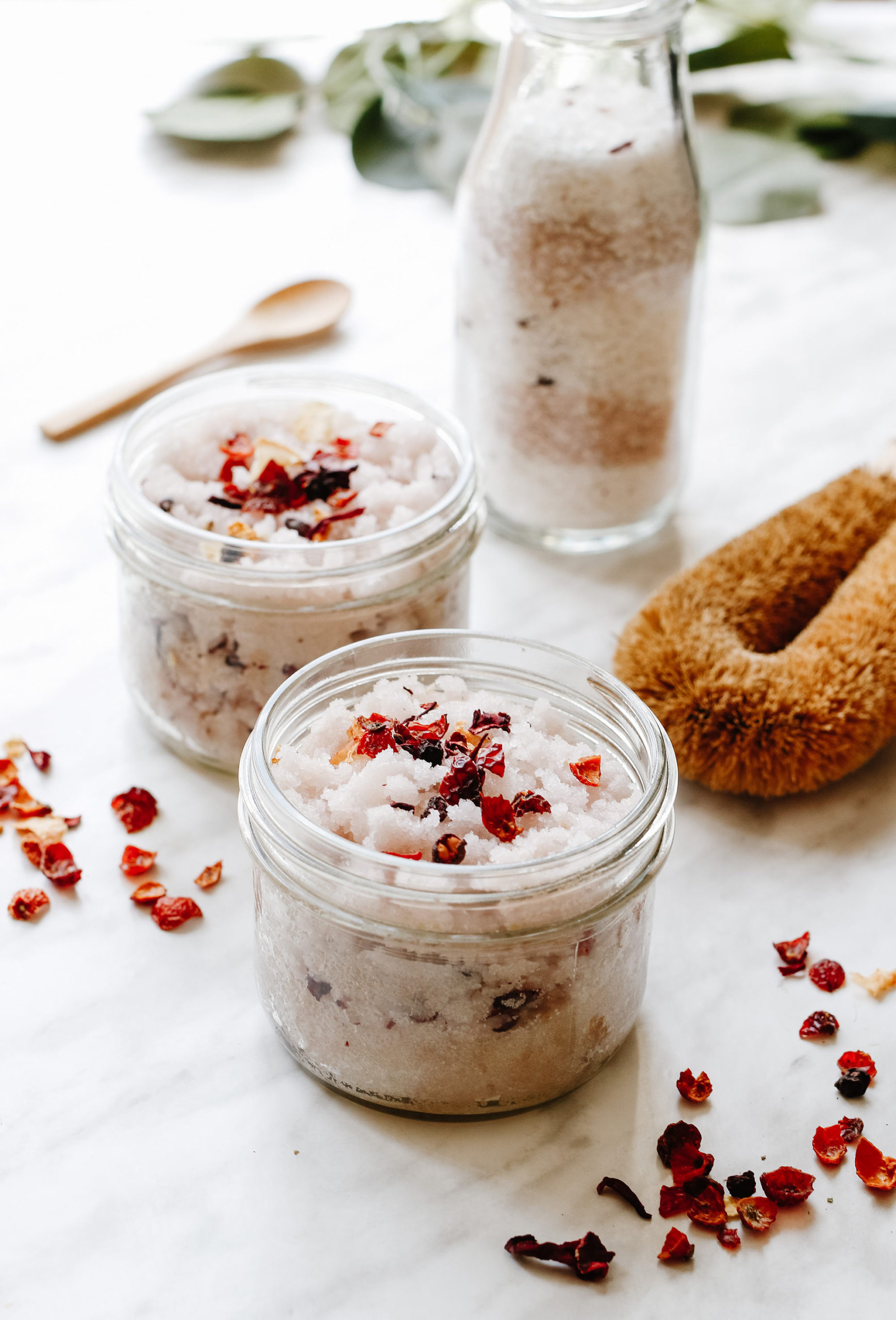 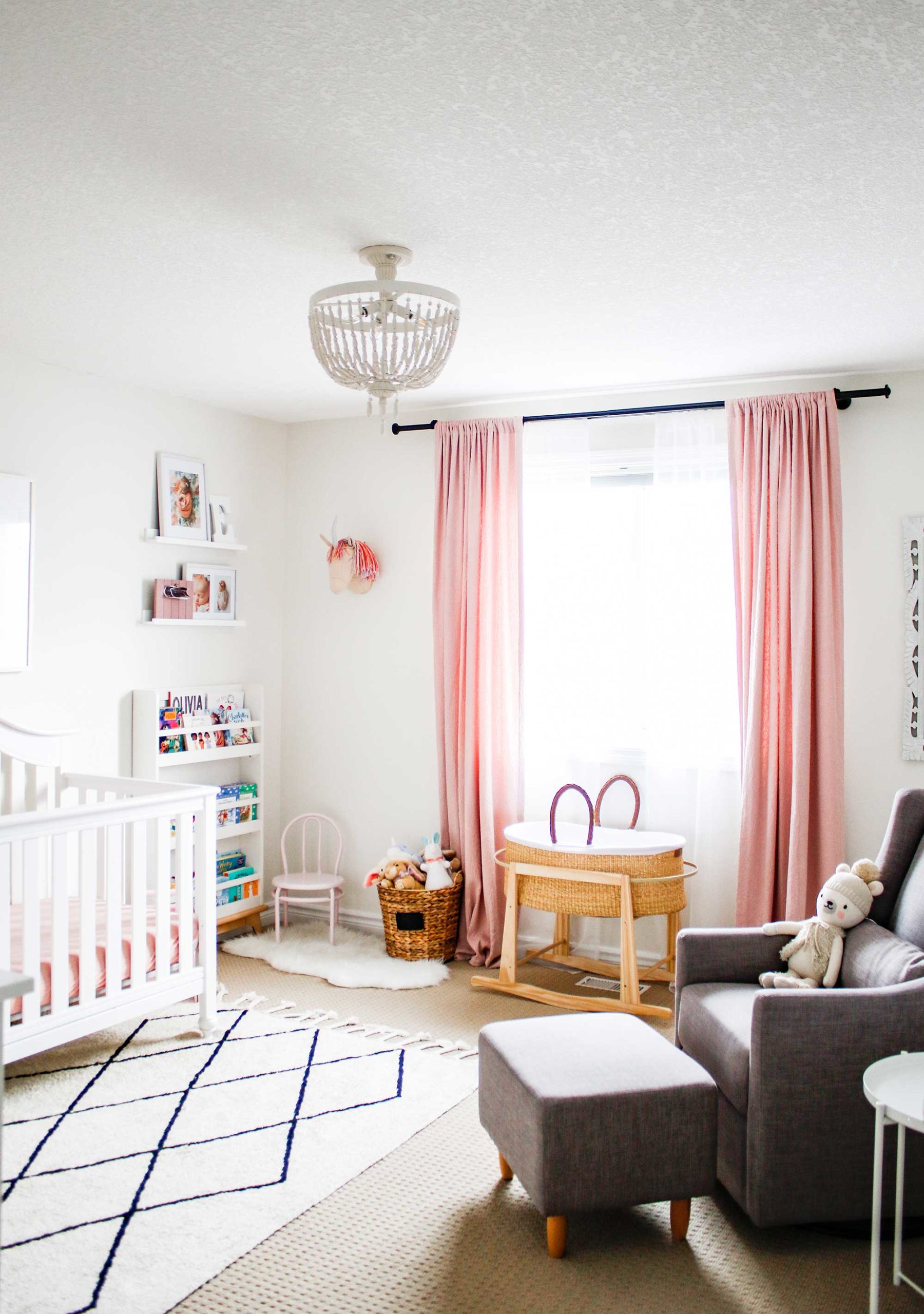