Crying Over (Spoiled) Milk: How Lipase Ruined My Freezer Stash

Heartbroken. Devastated. Shocked. Angry. Frustrated. And just plain sad. These are the range of emotions I’ve been feeling since discovering my entire 5+ litre stash of frozen breast milk has been ruined by lipase.

Now, I hear you asking, “what in the world is lipase?” and if you’re a mom who has pumped and pumped AND pumped to build up a stash I hear you screaming, “noooooo!!!!!!” Yes, it’s a tough pill to swallow.

So before I get into the details of the devil enzyme lipase, let me explain how it took me almost 6 months to discover this…

All through my entire pregnancy, I was certain of one thing… I wanted to breastfeed. Like, straight from the boob, no bottles. In fact, my husband and I agreed we wouldn’t introduce bottles or pacifiers until baby was over 1 month old and successfully latching… because, like first-time-naive-parents, we were concerned about nipple confusion (which I am now 100% convinced is not a thing!!!). A month flies by and Emily was successfully latching, gaining weight, and happily enjoying the boob… so much so that she refused to take a bottle or pacifier when we introduced it. She’d get her little torpedo tongue ready and whenever the bottle or paci passed her lips she’d shoot that thing right back out! I knew this was very much a phase (or hoped it was), so I continued to breastfeed and pump/freeze any excess so when she eventually decided to take the bottle I’d have a healthy stash.

Well, 5 months, 10+ different brands of bottles, and 180 oz of frozen breast milk later… she finally took a bottle! I love my daughter, don’t get me wrong, but spending every day with her attached to me was starting to wear me out; having her take a bottle would allow me to have some much-needed me-time away from her.

For the first week, I pumped and fed her fresh breast milk. She gulped it like a champ. I then decided to dip into my stash! I can’t tell you how satisfying it was to open the freezer to a literal buffet of milk… it glistened and glowed like gold! I defrosted it, poured it into the bottle, warmed it up, and sat down to feed to her… she took one gulp, made a face, and refused. What!!!?? No!!! We were doing so well! Did I do something wrong? Different? I repeatedly tried to feed her that bottle and finally gave up… confused and defeated.

I didn’t want to scare her off the bottle (since it took so long to get her on it) so we took a little break for the day as I defrosted another bag of milk. The next day, same thing. That’s when I figured something was up. I smelled the milk… it smelled fine. I took a spoonful and tasted it… and wouldn’t you know it, it tasted like soap. I can’t tell you how fast I got onto the Google machine! Every site I searched came back with the same answer: lipase.

It couldn’t be in all my milk, could it? Sadly, yes. I opened and tested 1 bag of milk from every week I pumped for the past 5 months. Every. Single. Bag tasted off. Some ranged from mildly soapy, while others tasted like a bag of rusty nails (metallic). And now that the milk was frozen, there was no getting rid of it!

On top of an already shit week (I’ll save the tales of the 6-month sleep regression for another day), this put me over the edge. I cried. Like irrationally cried over my spoiled milk. I know in the grand scheme of things this is a very minor problem, but when you’re sleep-deprived, hangry, and frustrated… it feels like the world has ended. So much work and time, gone.

So I did what every normal person does… posted about it on Instagram. I was actually FLOORED by the response I got!!! Some moms urging me to donate it, some asking what lipase was, some giving me ideas on how to salvage it… and a lot of moms offering their condolences and sympathy on the loss of my breast milk. It actually felt good to share my experience and help educate those who had no idea this was a thing! I still have several DM’s waiting to be answered, but I received a lot of the same questions, so I thought I would write this blog post to shed some light on lipase and share what I plan to do with my milk.

Q: What the hell is lipase?
A: Right???? I had no idea it was a thing or even something I needed to worry about before freezing my milk. No one told me or warned me about this… not even the lactation consultant at the hospital! Simply put, lipase is a naturally occurring enzyme that breaks down the fat in breast milk so baby can digest it. There is no off-taste when the baby feeds directly from the breast as the breakdown doesn’t start until the milk is ingested, however, if you have excess lipase the break down can start just hours after pumping and storing.

Q: How to do I test/know if my milk has excess lipase?
A: Everyone’s milk has lipase (it’s a naturally occurring enzyme) the difference is how active it is in YOUR milk. If you ever plan on pumping to store/freeze milk I highly suggest testing your milk. Its easy, you don’t need some complicated test strip or kit… you just need to be willing to taste your milk. To test for excess lipase activity, place 1oz of freshly pumped breast milk in the fridge. Every hour, smell and taste it. You’ll then know how long you can keep milk before it starts to taste off. For me, it’s between 18-20 hours. For some women, it’s longer, up to 3 or 5 days!

Q: I’ve discovered I have excess lipase too! How do I get rid of it?
A: Sadly, if you’ve already pumped and your stash is in the freezer (like mine)… you’re shit out of luck, there’s no getting rid of the off-taste. BUT, if your baby takes the milk then there’s nothing to really worry about! You can prevent the off-taste from developing in the first place by scalding your milk after pumping. I know, since pumping isn’t already labour intensive, you have to add boiling it to the list! Ugh! I’ve also read that if you pump and freeze right away it can slow the lipase (but not halt it completely) so it won’t taste AS soapy when thawed.

Q: Is the milk still safe to drink?
A: Surprisingly, yes! I followed all cleanliness practices for pumping, so the milk is not “bad,” it just doesn’t taste great. Emily won’t take it, but there are babies that don’t mind or notice the taste.

Q: What are you going to do with all the milk now?
A: I looked into donating it to the Milk Bank to use in hospitals, unfortunately, you need to go through some pretty rigorous testing (questionnaire, physical and blood tests) BEFORE you pump to donate. I received a lot of DM’s telling me to join the Human Milk for Babies (SW Ontario) group on Facebook to donate it privately. I will likely do this for the oldest 100oz in my freezer. The rest I will keep for milk baths (they worked wonders when she had chicken pox) as well as mixing with her solids. Going forward I will be scalding any milk that I pump + freeze (although I don’t have much excess these days, she pretty much eats me out of house and home).

I truly hope this post answers all your questions (if not, just post them in the comments section of this post). If I can even save one tired mom from the heartbreak I experienced this week, it will be worth it!

If you are looking for more information on lipase I found these sources to be very informative and helpful: 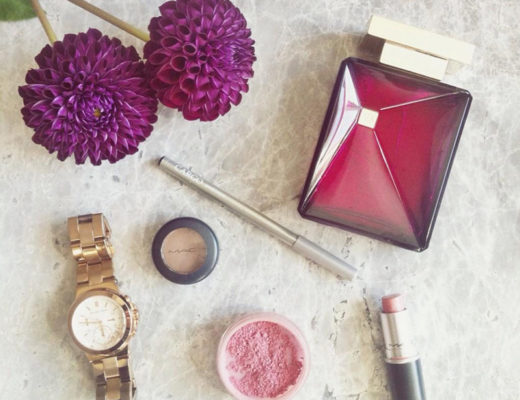 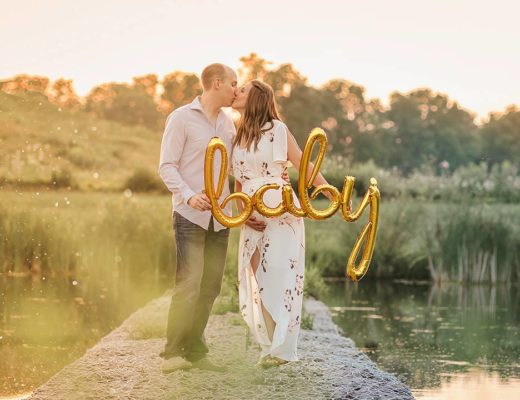 We’re Having a Baby! 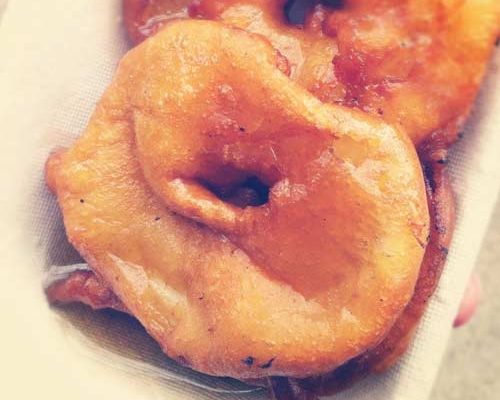 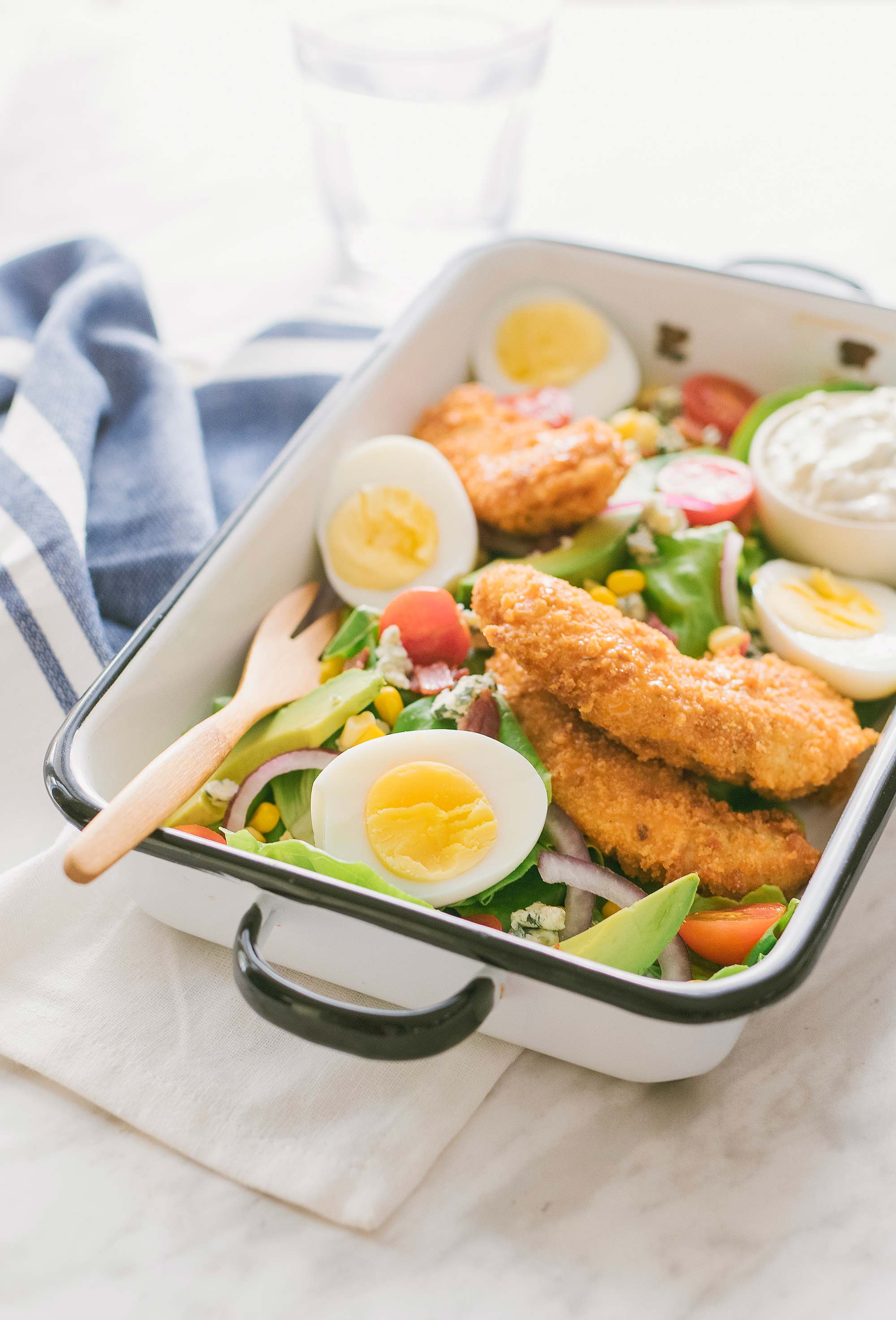 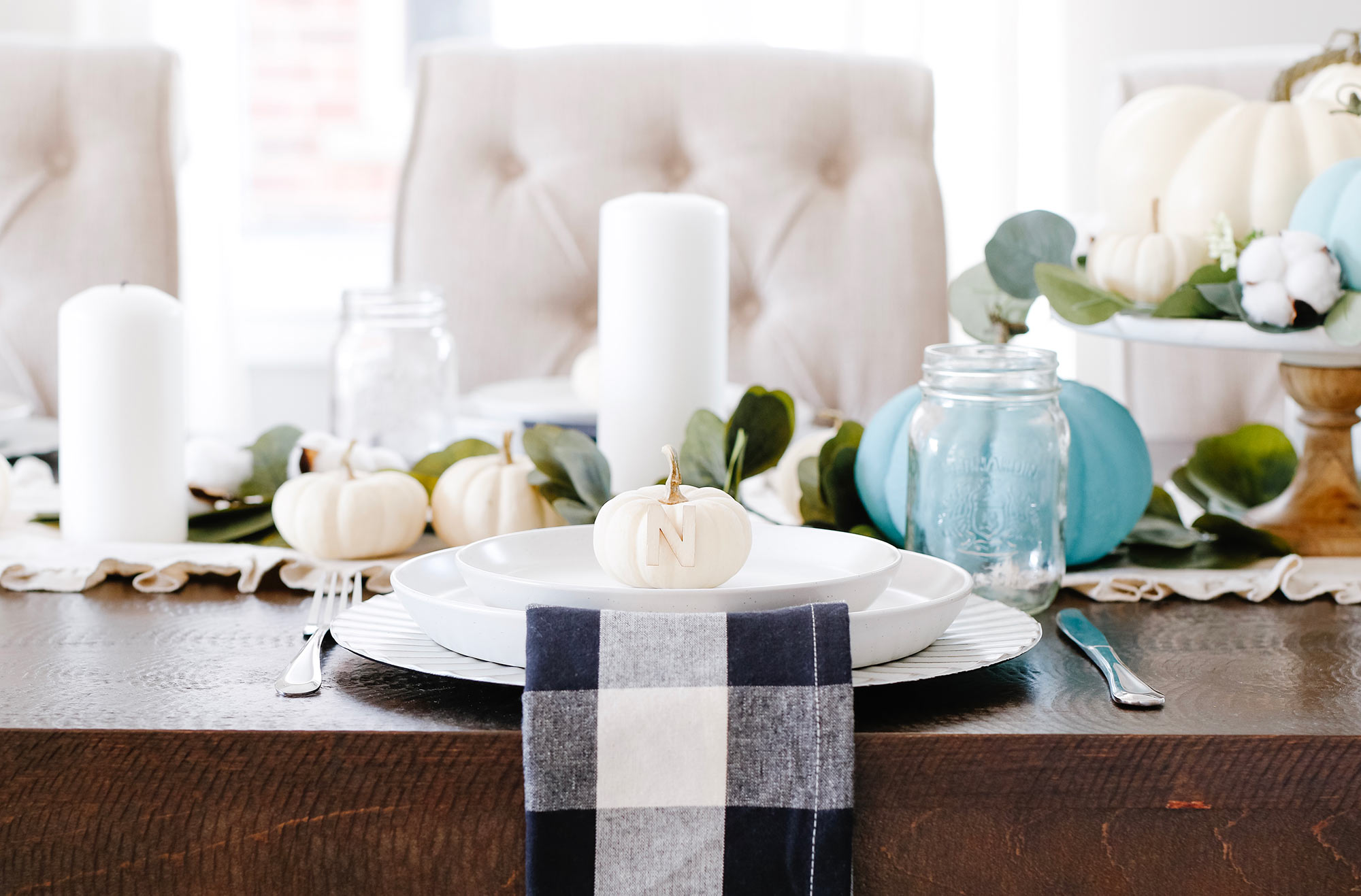 5 Items You Need for a Beautiful Fall Tablescape 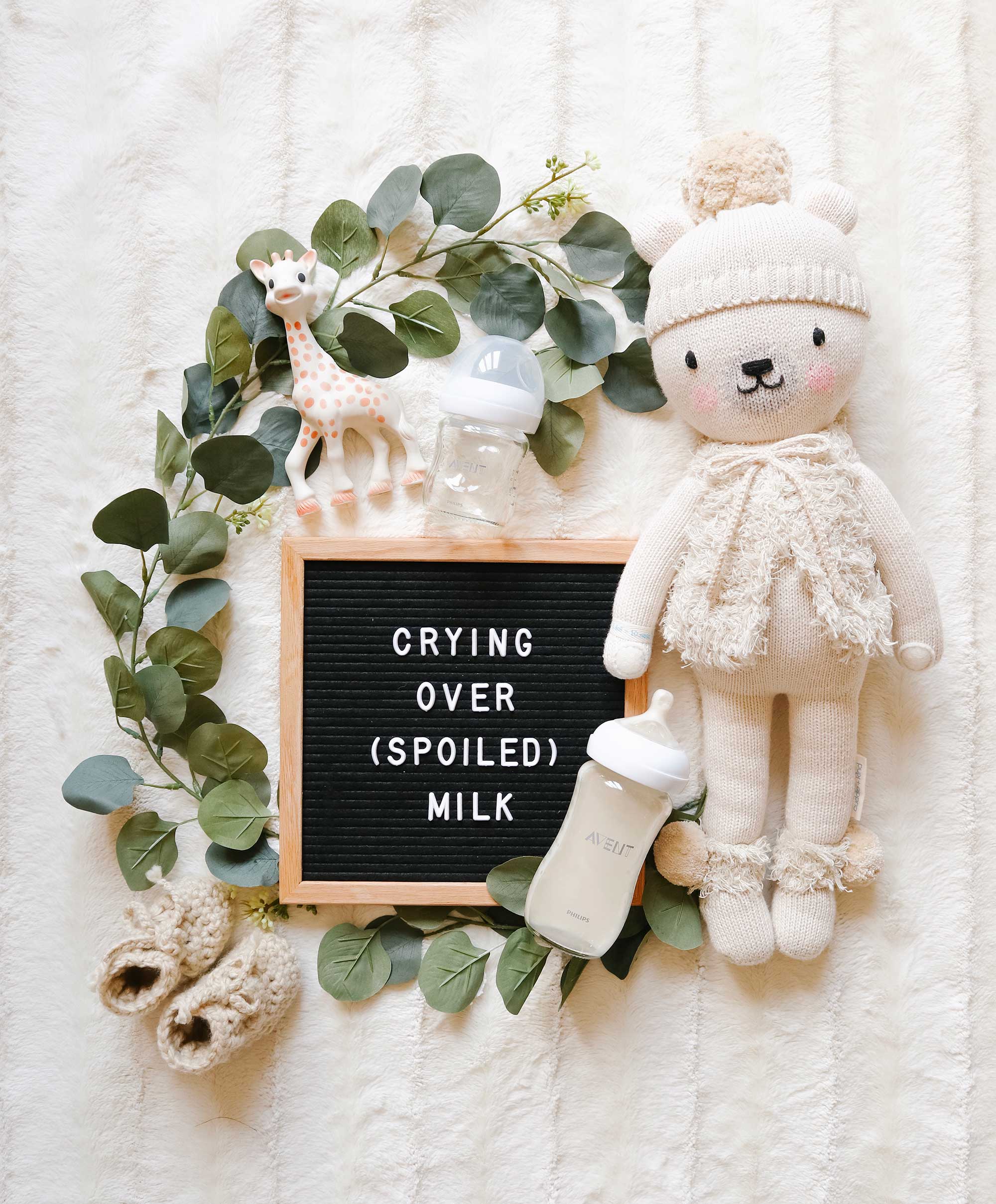 Crying Over (Spoiled) Milk: How Lipase Ruined My Freezer Stash